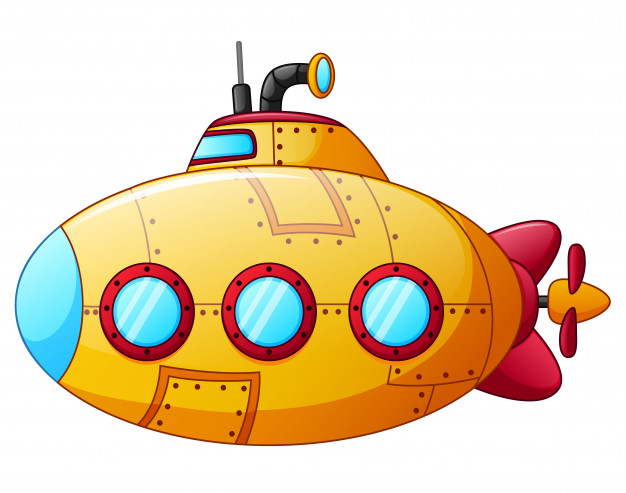 He looked dubious. He shot a glance to the hatch, an act of pure desperation. We were submerged in a yellow submarine.

I might be wrong about that. The submarine might have been blue. Or green. Possibly gun-metal gray. Most likely that.

We were under the polar ice.

This wasn’t the first time. The first time with him, yes, but there’d been others. It never occurred to them that something like this might happen when they signed on in the Bahamas, lounging tan as toast in a hammock on a beach with bleached sand, sipping Jamaican rum. They were brimming with confidence then, cocksure and oblivious to my pale-eyes, my skin as white as the sand.

It was a small two-man submarine, left to me in an anonymous will with one small stipulation. Once a year I had to take on a crew member and remain submerged for three months, and for this a sizable sum of money was deposited in my name in an off-shore account.

Nothing was written in the will about what could or had to happen once I gave the command to down periscope, but each time after a few weeks or a month they’d blurt out that they had a secret, and each time it was the same–they had no belief in an afterlife.

I always listened and shook my head patiently.

After that we seldom spoke. The remainder of our time was spent doing crossword puzzles and writing letters that would never be mailed.

When we docked in New Orleans, they walked away and never looked back.