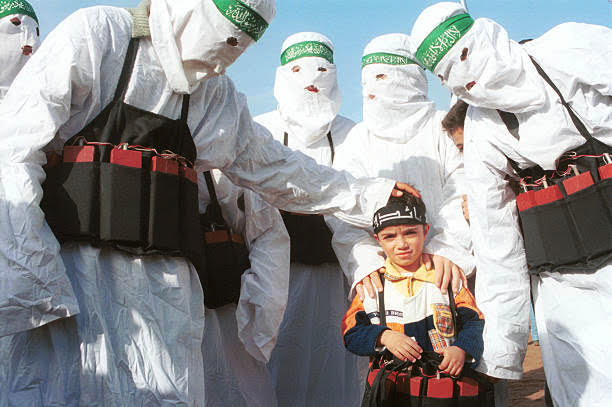 I went to see the movie alone after a nine-hour work day, a hot bath and a salmon dinner in a local beer garden. It was playing in a six-plex, and I was the only person in the theater. The usual run of violence and-horror-filled previews, a reminder to shut off my cell phone, and there’s Angelina Jolie doing a pretty good French accent.

There’s something new they’re doing in movies. They did it well in Flight 93, but A Mighty Heart went a step further–capture the vertiginous pace of the world we live in that among other things makes it almost impossible to ward off disaster.

A Mighty Heart is supposed to be about a Wall-Street-Journal reporter of Jewish extraction who falls into the hands of terrorists in Karachi and gets chopped into body parts, and the ordeal/strength of his French wife as the Pakistani CID, the American Embassy and a somewhat off her turf FBI agent try their level best to bring Mr. Pearl home safe and apprehend his captors. But the real tension and anxiety in the film is generated by an ongoing lightning-rapid manipulation of cell phones, computers, and other high tech devices with which a chain of plot participants are tracked down, apprehended, tortured and incarcerated. This high-tech action moves too fast for anyone but a techno-nerd of the highest order to follow, and played out as it is against the teeming, techno-retarded, swarming masses of the streets of Karachi, Mr. Pearl’s plight and his wife’s mighty heart are rendered emotional backdrop to what should be backdrop to their story.

The weapons of terrorism are the tools of the world that terrorism wishes to terrorize. The line blurs, and the two worlds fuse.

The values the good-guy rhetoric says we’re protecting in the War on Terrorism were savaged long before the first child strapped explosives under his shirt and walked calmly into a Jerusalem single’s bar.