a spot check on reality 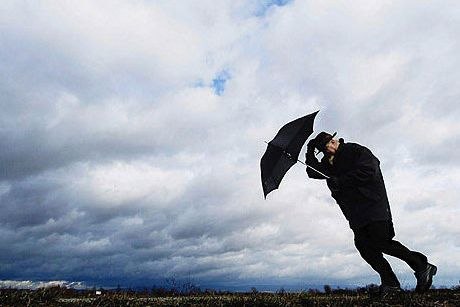 A SPOT CHECK ON REALITY

Is anybody in here? Is anybody out there? Is the corn as high as an elephant’s thigh? Harvest time! Reap what you sow. Don’t buy that new combine. Rip the corn up by its roots.

String theories and loose ends. A wind blows the ash off your cigarette.

One day it dawns on you that you know everything Suzuki knows. Still nothing changes.

“I want to reach the next level of Zen,” the young man says over lunch, “but I’m Presbyterian.”

Trombones and Tibetan tambourines. A musical breakthru. Out come the contracts with the hidden clauses.

The genius with the multi-task brain steps out in front of the bus. The driver leans on the horn. Who’s god in this brief moment? Who gets to go home and eat supper?

It’s soothing to think of ten universes to the 500th power firing on all eight cylinders. The grandson of Eval Knieval kick starts his Suzuki and shoots up the ramp–he’ll clear them all or his name’s not Tobias Knieval. The crowd holds its breath and Fox News goes wide-angle.

Running against the wind–what’s up ahead to make such an effort worthwhile?

The Presbyterian with high aspirations grins.

You should have kept your mouth shut. He falters and falls back to earth.

The girl of your dreams melts in your hands.

How’s that for satori?