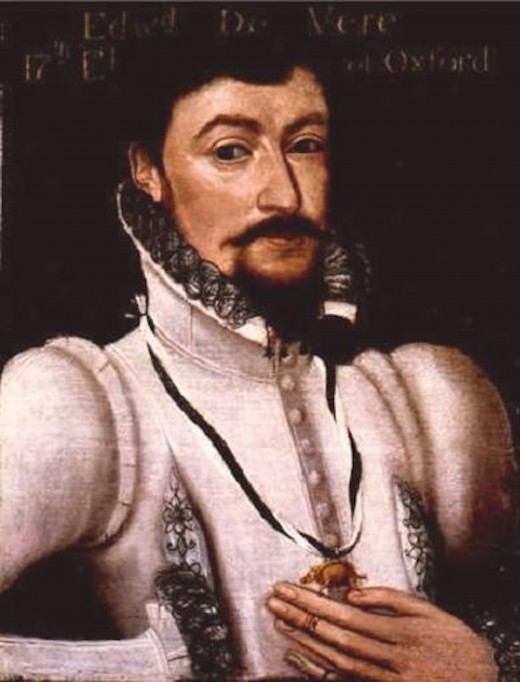 Some people who pride themselves for caring about the planet (they call it Mother Earth) have accused me of writing irresponsibly. They point to isolated short jabs and slam-dunk punch lines and shake their heads sadly. Mother Earthers are too sad to get angry.

On a down day these accusations are like a spear in the ribs. The MEs shrug off the blood and come back with, “Where there’s blood, there’s fire,” which is like a second spear in the ribs for its idiocy and makes me think of Joan of Arc who if she’d been born into today’s world they would have pumped her full of Zoloft and made her a productive member of society instead of a wild woman going off like a cannon and leading otherwise perfectly normal men into battle in the name of a delusional god, cutting down forests to make catapults and ramrods and trampling tiny flowers as they thunder across meadows on horseback in the direction of an ill-fated castle.

The modest pride of these MEs agitates me, and being Zoloft-free my mind conjures a pride of lions, the males mauling the young cubs to death, and then hyenas, out of boredom, tormenting their prey through the long night before going in for the kill. From there it’s a short jump to the family that prays together…does what?

But that’s on a down day, and on an up day I eat three cans of Campbell’s Pork & Beans to achieve the right level of flatulence to stink up this bogus caring world.

If I don’t show some sign of dying soon, it may become necessary to take affirmative action.

You’re probably reading this on-line and thinking, “what the fuck?” but what I put on-line is mild. The real action goes down hard copy. I’m talking red-zone yellow pads that get passed around hand-to-hand through a shadowy world of disenchanted youth.

They’re legion and out for blood, and you won’t see them coming.