advice to a freshman composition class from an adjunct prof 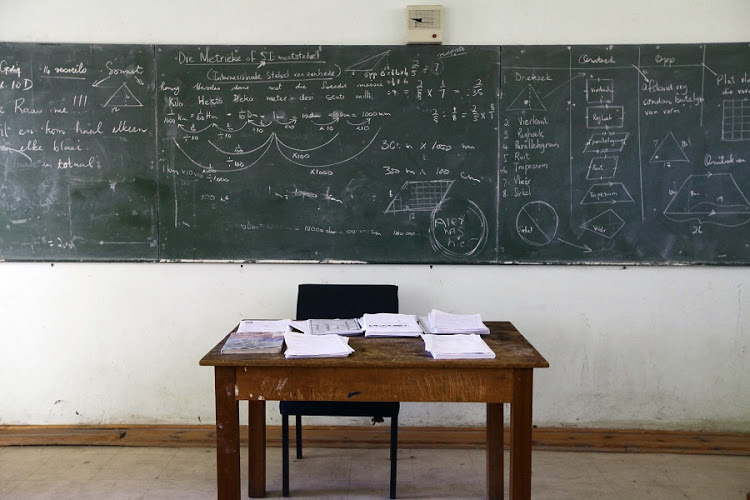 Advice to a Freshman Composition Class from an Adjunct Prof

He regroups around the six students who were still in their seats. “Write about how it makes you feel to be labeled a consumer, how it makes you feel to have education labeled a product, write about your sex fantasies, about your wildest dreams, put down on paper what you’ve never admitted even to yourself, write down ‘Geronimo!’ and then jump off the cliff, write a manifesto, a haiku, a grocery list, come out of the gate like the black bulls of Palermo, gore the matador in his tight sequined pants flashing his distracting red cape, break your chains, do it and I’ll give you an A, fake it and I’ll fail you, try to change classes and I’ll wait for you after school. I’m not here to hold your hand and administer euthanasia, I’m here to brand your minds with the hot iron of freedom!”

Then the bell rang and the remaining six students filed out of the room. He shuffled his papers into his satchel, leaned back in his chair and lit a cigarette. He smoked it down to the filter and then snuffed it out with his shoe on the floor under his desk. He walked home, cracked a beer from the frig, and sat in the dark drinking it.

There were three hours of meetings the next day, this committee and that, a faculty advisory committee, a closed-door administration committee, the Students for Straight
A’s Committee, they even dragged the janitor in and encouraged him to sign an affidavit about the cigarette butts under the adjunct’s desk.

Everyone on the various committees did his level best to remain oblique (directness courts reprisals), and in the end it was left to the non-tenured and therefore vulnerable Committee of Adjuncts to denounce one of their own and draw up the dismissal draft, which was praised (off-the-record) by the president of the university for its courage and honesty before his secretary printed it out and stuck it in the mail.

The letter was returned by the post office a week later, the addressee had moved and left no forwarding address, which left all of them except the janitor with a vague yearning for closure that segued into indignation–they felt they had been denied redress.

A tenured professor took over the class, apologized to the students for the adjunct’s violation of their trust, and then gave them an assignment they could sink their teeth into: a one-thousand-word essay on what it means to be an American.

Four of the 32 essays began with the sentence: “America is like the coolest place in the whole country.” Obviously someone was picking up some spare change writing papers for other students. But so what? Free enterprise was the backbone of the economy.

The faculty settled back down to business and began pushing product.

Tagged as Advice to a Freshman Composition Class from an Adjunct Prof, John Bennett, Poetry