age shell of a young domain 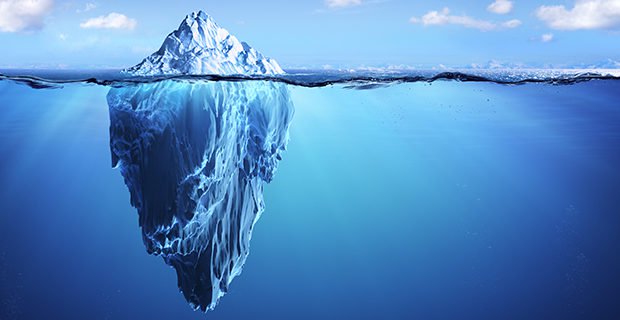 AGE SHELL OF A YOUNG DOMAIN

I wrote a Shard about Age Shells. People wrote back and said, “I don’t know about this.”

“You’re onto something,” they said, “but where’s your zany language that turns everything upside down?”

People long to be turned upside down, even though one of the two fears we’re born with is the fear of falling. I guess that’s the tip of another iceberg. There are a lot of icebergs, submerged in the dark ocean of the mind. I forget what the other fear is. Of being alive? Being conscious of being alive? Not being alive? A broken heart?

I feel better now. I’ve turned things upside down. The crowd goes wild and begins stamping its feet. It growls and howls and waves its hands in the air. A few swoon. The smell of urine fills the stadium. Security shapes into a phalanx; up come the shields, down come the face masks. It’s a tense moment in time. Cracks begin appearing in the invisible surfaces of Age Shells. Gravity spins out of control. Whole galaxies begin rolling inward toward a dark center, like billiard balls down the green felt of chaos.

The Age Shell of youth, say ages 8 to 16. The wild heart at its core. The throbbing that shatters words, laws and mores. The eruption of insatiable appetites, sucking everything in and getting sucked into everything.

It’s the last phase of the transition that began with the passage through the birth canal. It’s the beginning of the end of being one with everything. We are born into hell.

There’s a new take on things. Hell is not where we go when we die, hell is where we wind up when we’re born. Where is it we’ve been cast out of? Wherever it is, we are born, pay our karmic debt through an installment plan of Age Shells, and return there. Knowing this, living this, is the domain of Age Shell 9 through 16.

The mystery is deepest at its source. Wisdom is locked down in the Age Shell of infancy. The enigma is impenetrable. What we flesh out we dress up in doll’s clothes. There is a gray-area Age Shell between infancy and 8-16, but let’s not go there. Let’s call it a day. Let’s walk out into the sunshine and pretend that we’re young again.