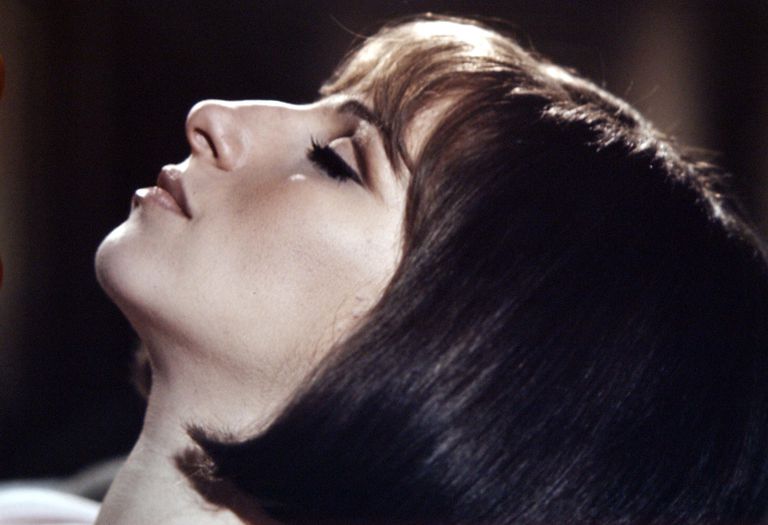 He shakes his fractured mind like a deep-welled wicker basket of cobras, and out come…

…prunes, dates and figs; sandaled feet in desert sand; parched throats circling the midnight oasis; car bombs held together with duct tape; tanks with rotating turrets; underground hairdressers in Kabul; negotiations in Bern; Saddam Hussein in a hole in the ground, Adolph Hitler in a bunker…

…the dam breaks and the lowlands flood. Sharks and whales swim through the grain fields. Barbara Streisand sings naked about the way we were in the caress of the hangman’s noose. Nick Nolte rubs his crotch and says, “Whatever.”

“We shall overcome,” says Barbara.

“Whatever,” says Nick, rubbing faster now. Barbara looks startled as the trap door drops her down…

Handed the announcer’s mike at a sparsely-attended track meet, the high-school gym teacher swells with more power than he can handle; that very night he tries to open his veins like a Roman but fails miserably; his children jeer him where he lies in a small pool of blood on the bathroom floor.

“Get your tongue pierced,” says his daughter Colleen.

“Yeah. Or go back to drinking,” says his boy Joey, who wants to have sex with his mother.

The way of the Greeks, clandestine down through the ages.

He did some editing and handed it in for the essay assignment.

He got yanked out of class.

When his father read it he cried.

His mother smiled. “I knew it,” she said.

His sister denied the whole thing.

“Strange fruit,” said the gym teacher, who was unhappy about his part in the essay.

They agreed he was not normal. College was out of the question, but the Marines seemed like an option.

They felt they’d done all they could.

He put the cobras back in the basket and replaced the lid, and they coiled around each other in the darkness.