crocodile tears of an iron-clad mind 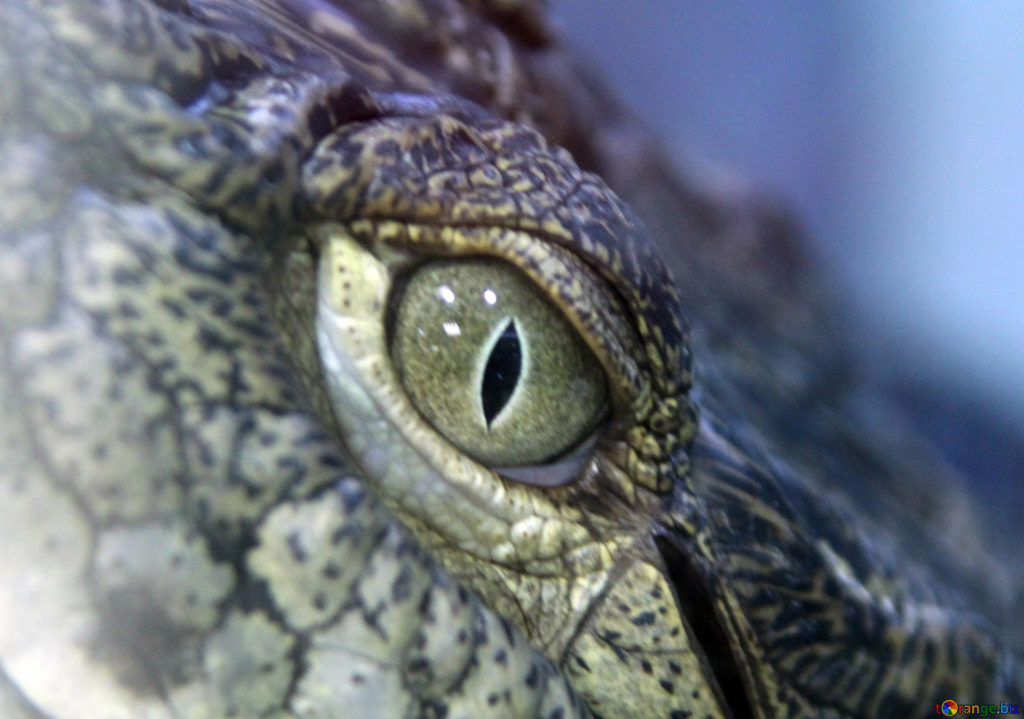 Crocodile Tears of an Iron-clad Mind

He laughs so hard he has tears in his eyes, but he’s not amused. He’s flinging articles of clothing this way and that, a sock hanging from a low willow branch, his shorts snagged in a plum tree. He’s stark naked, leaving the hounds tracking a full wardrobe of false scents. The next thing is to jump in the river and float downstream and not worry about climbing out again until he gets there, wherever there is–a teeming metropolis perhaps, like New Orleans.

This is how he’s lived his life for so long he never thinks about it until something punctures the membrane of his thought process. Then, through the jagged aperture, he gets a glimpse of what he’s been running from, and he rushes to mend the gash.