on the other hand 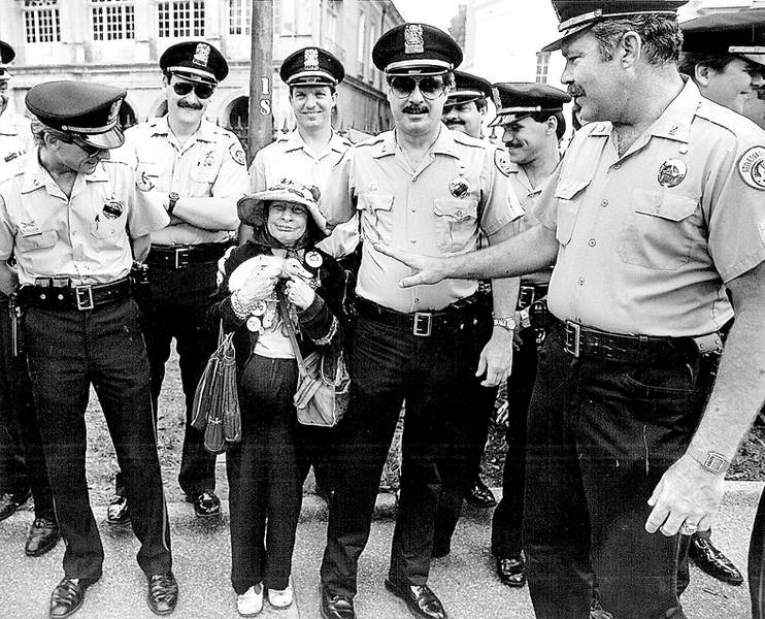 On the Other Hand

On the one hand you’ve got Ruthie the Duck Lady, on the other David Foster Wallace, both dead, Ruthie by attrition, Wallace by suicide.

What Ruthie had instead of talent and good fortune was a bathtub full of ducks, and from the time she was a small child in a cold-water flat in the French Quarter she played out her duck hand to the end, parading through the Quarter dressed like an angel and charging tourists who took pictures of her with her ducks, right on through her teens into adulthood and then into old age,a drink in one hand, a cigarette in the other, unable to read or write or do the simplest math. She survived on the kindness of strangers.

David Foster Wallace was more complex than Ruthie, but without her unwavering focus. He was a genius who wrote and had many books published; he was well-off and famous. But he put a noose around his neck and ended it all at age 46. I don’t have the scales to weigh that decision.

Ruthie the Duck Lady in one hand, David Foster Wallace in the other, there’s something there that begs for understanding, something that leaves me uneasy and makes me look inward where what I see are dark virgin forests that I’ve never set foot in. 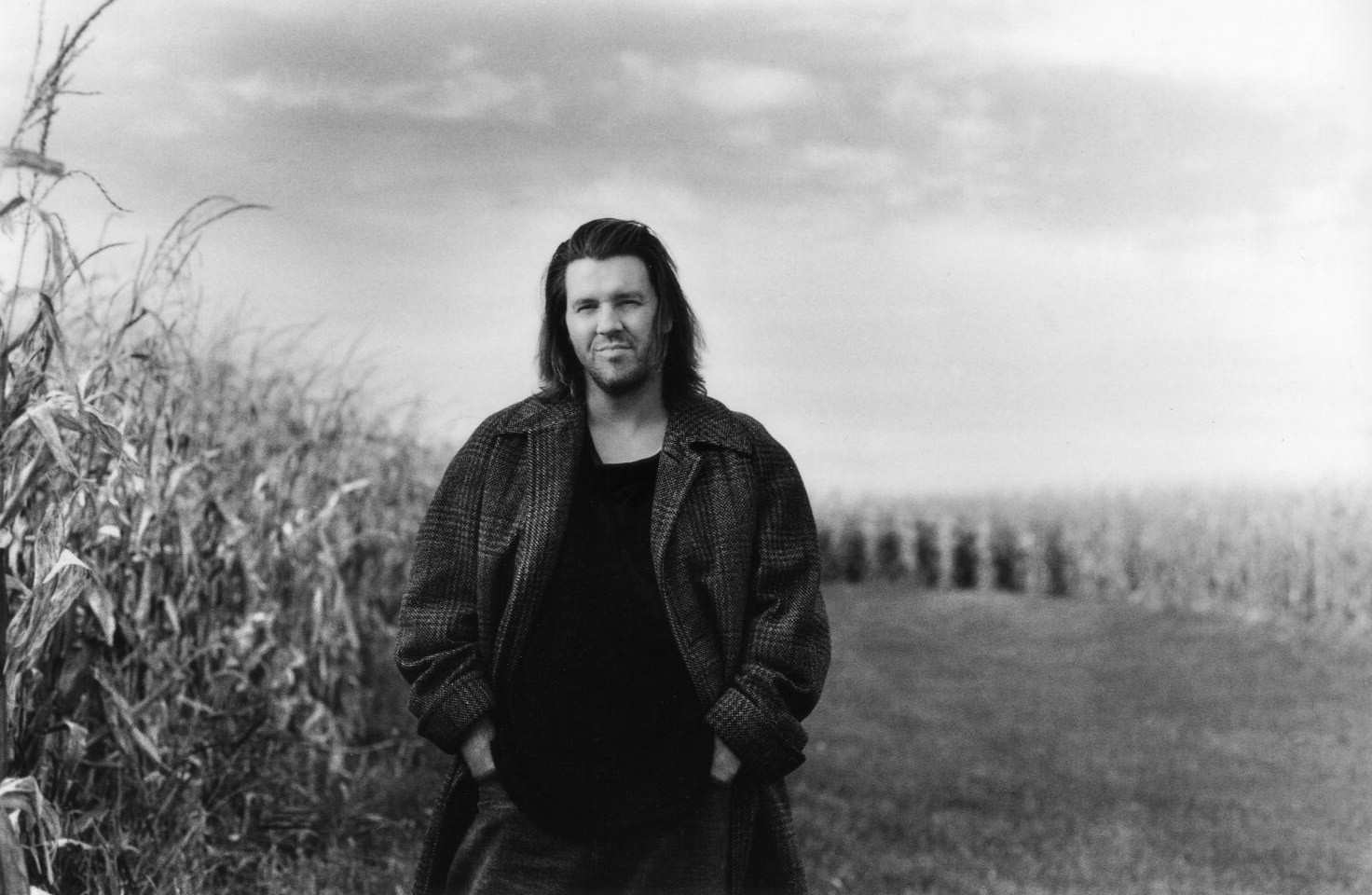 Tagged as John Bennett, On the Other Hand, Poetry, shards