mr. know it all 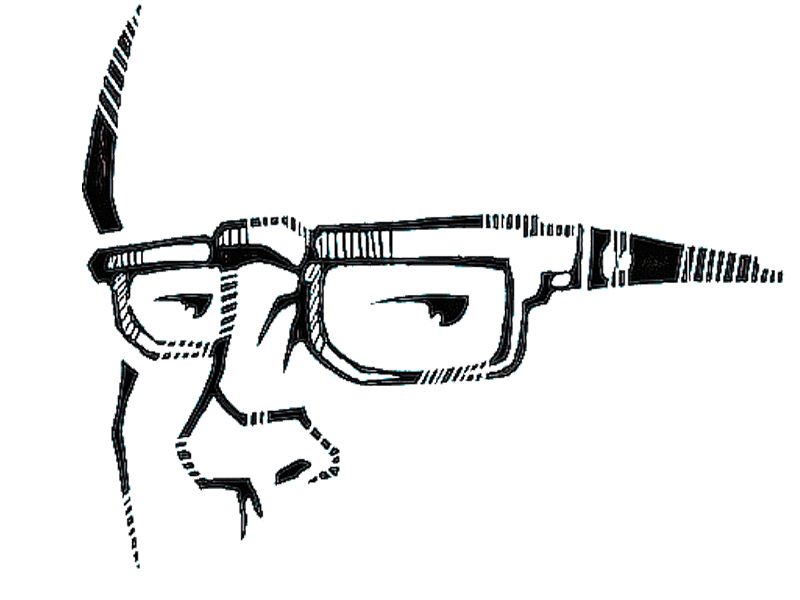 Mr. Know It All (the story of an obscure Albanian poet)

When he hit New York and stopped writing couplets, they told him he’d gone over to blank verse. He gave them a blank stare. He didn’t know what they meant. He was afraid it had something to do with politics.

When after a brief period of notoriety he got down on his luck, they declared him a street poet. He wrapped himself in newspaper and rolled away from them in his refrigerator crate down by the docks–they were beginning to wear on his nerves.

In the middle of a comeback he began writing novels, and they said he’d evolved into realism. And when his prose erupted into a jungle of wild images they drew parallels between his writing and that of Dick, Lovecraft and LeGuin. He said he’d never heard of these people, which alienated him from the literati. A New York critic wrote a long sarcastic essay titled “Mr. Know It All Doesn’t Know All That Much” and got it published in the Times. After that he went into a long dry spell and eventually moved back to Albania where he took up welding and began sleeping with young boys, which made him all the buzz back in New York, the young boys part.

Everyone thought that now he’d write something autobiographical and return to New York, but he didn’t, which baffled them.