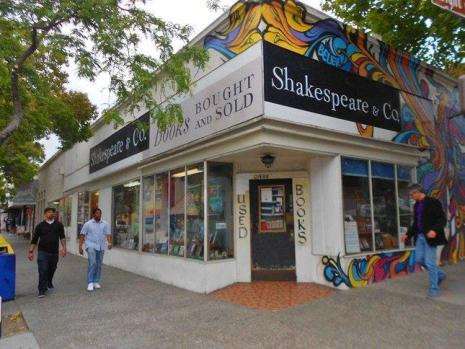 He’s barking at the moon. He’s barking up the wrong tree. He’s tangled up in blue. He’s shoplifting dialects and dangling them with hangman’s rope from his crash-pad ceiling. On come the black lights, the strobe lights, the bright lights, the stage lights. “Let there be light!” he cries out, naked as a blue jay and flat-out on the shag rug, throwing darts at the ceiling.

He’s seen rumors flying like wounded bats and false evidence sticks like gum to his shoe soles. He’s seen dreams go up in smoke, grave conclusions dumped in body bags from hot-air balloons, fist-sized monkeys nailed to fence posts. He’s grown gun-shy of false promise, mauled hope, pontifications and the fine-print of love. His soul is like an ironclad Merrimack sending volleys over the bow of a Nantucket schooner. The Lie is self-perpetrating, the dark stain is everywhere.

He’s a rainy-day rag man with a push-cart mind, a midnight tailor in the attic stitching pockets shut. He’s the mutant love child of our unabashed sham.

He’s the weather vane that tells how the wind blows, the dimpled vulva of the wicked queen, the death throe of our whacked self-importance as we prance around with our chests puffed out.

He’s the last exit to Brooklyn.