beam me up scotty 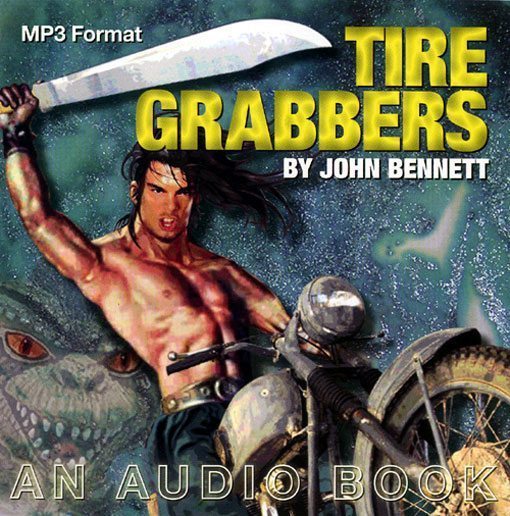 Tagged as Beam Me Up Scotty, John Bennett, Poetry, shards