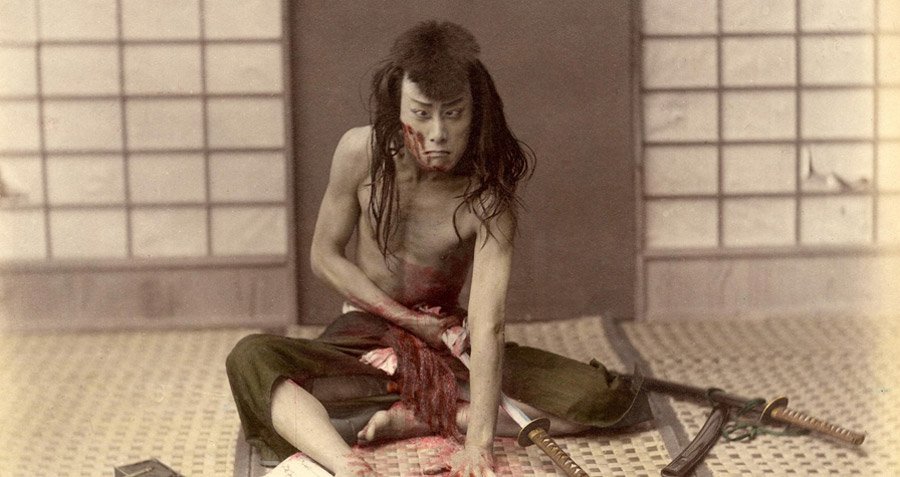 When I was a boy of 12, two Japanese warriors surrendered to my school bus. It was 1950, on the island of Guam. The warriors had been living in the jungle on papayas and snails for five years. They didn’t know the war had ended. The war had turned to dream for them. The school bus was a dream too, a dream packed with screaming devil children and a driver leaning on the horn.

I came out the front door of my house and before anyone could stop me, walked up and crouched in front of the warriors where they sat Buddha-like in front of the bus–two scarecrows in mismatched clothes stolen from Guamanian clotheslines. One warrior remained stolid and stared straight ahead, but the other bowed slightly in my direction. I returned the bow.

They whisked me out of there in an unmarked car and plied me with questions. “Collaboration with the enemy is tantamount to treason,” they said, but I didn’t break, and they turned me loose in time for gym class.