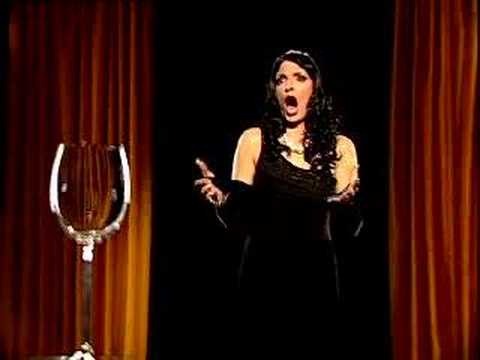 Ignorance may be bliss but is bliss ignorance? Does the converse equal the inverse, and why did Kenneth Patchen make Henry Miller uneasy?

What is Fascism? Is it just another word for nothing left to lose?

Did the CIA poison Jimi Hendrix, Janis Joplin and Jim Morrison and brutally murder JFK and Martin Luther King? The NSA then? The Cosa Nostra? A deranged alchemist and a lone gunman with a sordid sex life?

Is “All Hail the Chief” a code phrase that triggered 9-11, a sign from god, or the theme song of the Chattanooga Fire Department?

Does complicit equal illicit or just mask conspiracy? Does the rule of law bring peace and prosperity to the disenfranchised? Who does the franchising to begin with? What’s the price of the buy-in?

Am I here all alone? Are you? Shall we put our heads together and look for the loophole, the booby trap, the glimmer of hope?

Do you see what I’m getting at? Do you want to go there? Why does the king have a new set of clothes while the lone wolf goes naked?

Where did the line get crossed where learning became conditioning?

Is it really that bad?

Do you think I’ve gone overboard?

Will you throw me a life line and drag me through the wake until my lungs burst?

Why has everything profound been leeched dry?

Words attached to meaning no longer have meaning. So hush now and begin to sing.

Hit a high C and explode this ceramic world into a billion crystals.