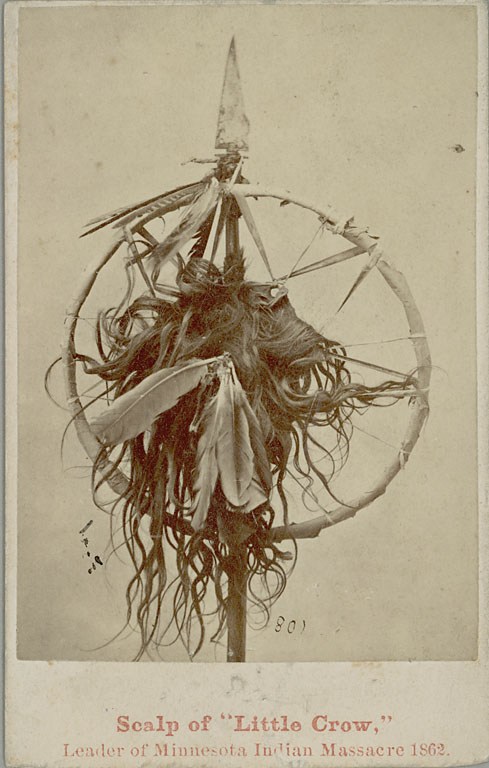 The steady beat of the drum. The westward-ho crowd and the war parties. The scalp pole. Now and then someone smokes a peace pipe.

Twitter this now, fertilize your trousers. Fifteen minutes of fame and a lifetime of regret. The line forms at the rear but do you think he’ll get in it? He won’t even negotiate with the gray ghost. He wanders off into the kiddie park dispensing half-inflated balloons.

These are the problems that plague a perfect society, the skid marks that go right thru the guardrail.

The Great Plan unfolds full of pig iron and coal. Trumpets go digital and guitar strings slither like snakes. The drummer takes a smoke break and shoots up in the men’s room. The lead singer thumps the mike and says, “Testing, one, two–are we ready to rumble?“

The crowd goes wild. “God bless America!” they sing like a chorus of frogs.

“Up against the wall, mutha-fuka!” they sing.

Tu madre and my gal Sal, doing the nasty in the melting pot.

Now they’re primed. They wipe out the prisoners and go on a feeding frenzy.