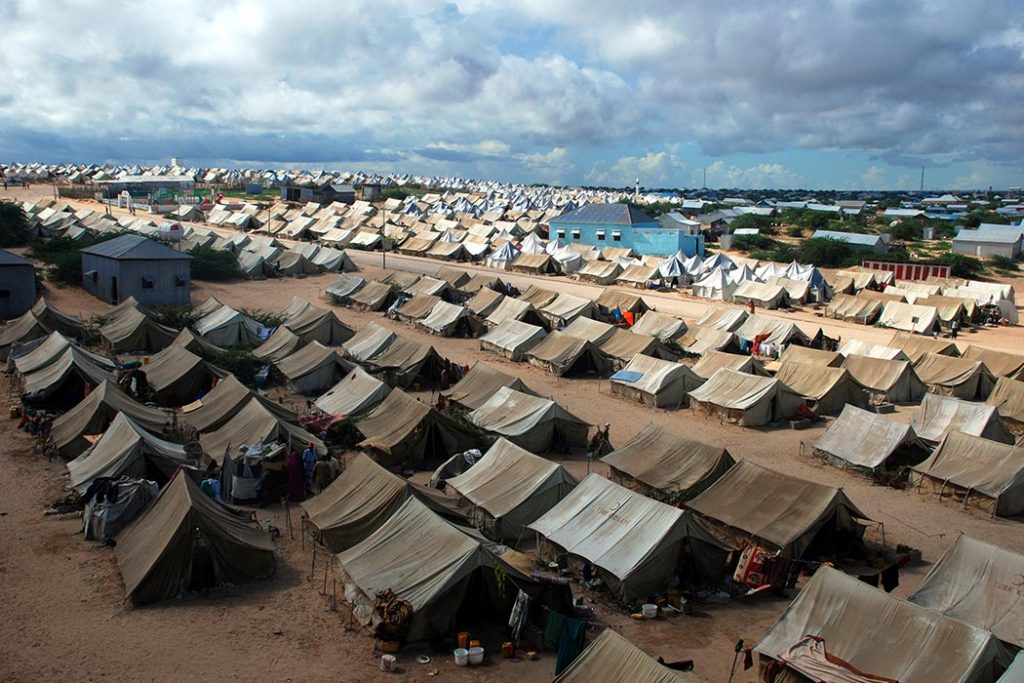 The city began issuing pop-up tents to the homeless. They’re popping up all over town. They’re bright orange and pale blue. Word got out thru the homeless grapevine, and homeless people began drifting into town from as far away as Seattle. The food bank is out of everything but cheese and canned apple sauce.

This is what happens when liberals take control, a spokesperson for the Republican party said in a press release, and that very night gangs of young Republicans began roaming the streets with baseball bats, attacking anyone they found in a tent and then setting the tent on fire. The homeless began putting mannequins in their tents and sleeping in alleys again. To date the young Republicans have destroyed three hundred mannequins and burned 142 tents.

The mainstream media went on a feeding frenzy, and Obama showed up out of nowhere and gave a speech from the county courthouse steps that jacked him up eight points in his popularity rating. Romney has remained silent on the issue, and a hacker claiming affiliation with Anonymous released a flood of emails showing that Romney is a major stock holder in the company that manufactures both the tents and the mannequins.

Homeland Security stepped in and established a five-acre holding compound on the outskirts of town, surrounded by concertina wire and an electric fence. Anyone found in a tent after dark is taken into custody and held in the compound without visitation privileges or right to legal council. A handful of children camped out in their back yards have been separated from their families in this way.

Political pundits predict the outcome of the upcoming presidential election hinges on what happens next.