the sex life of the powerful 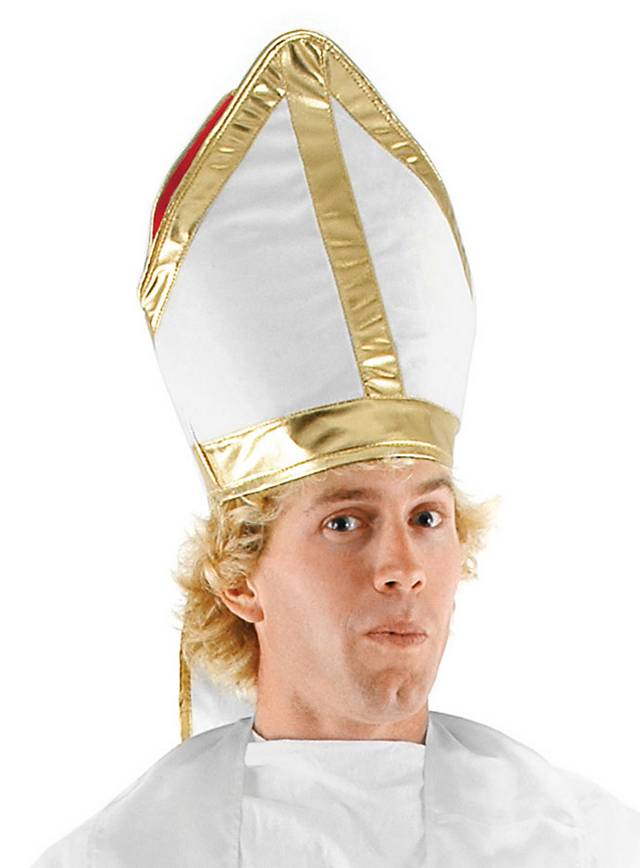 Karl Rove has a flaccid little dick that not even Viagra can get hard, and to compensate he sticks foot-long candles up his ass while screaming game plans for high officials into a cassette recorder.

George W. Bush locks himself in the White House toilet with two strapping Secret Service body guards outside the door and listens to Karl Rove’s tapes through a headset while rubbing his normal but by no means legendary cock with horse radish.

Condoleezza Rice has a much-used photograph of Arnold Schwarzenegger from back when he could barely speak English. On flights to summit meetings she focuses her reading light on this photo and with her free hand up under her dress does unspeakable things.

Colin Powell has a picture of Condoleezza Rice doing unspeakable things that he flashes to comely Congressional secretaries in the hope of getting some.

Dick Cheney used to dress up like a woman and parade in front of his then teenage daughter who he had strapped to a chair. But when she turned lesbian, Dick took a vow of abstinence and has since become one of the three most dangerous men in the world, along with Jerry Springer and the Rev. Wright.

Barack Obama has sex only by appointment.

The Pope of Rome has an inflatable boy doll, which for a Catholic priest is considered safe sex.

The list goes on. Animals from porcupines to Shetland ponies are popular with the powerful, second in popularity only to Eastern European young women and children from all over the world that are obtainable from the world-wide sex-slave trade.

A little known fact is that the first porn sites on the web were started surreptitiously by the League of Decency in the hope that they would distract the powerful from their unseemly sexual proclivities and make them happy with vicarious thrills. The plan, of course, backfired and got out of hand, so that now there are more deviants than heterosexuals in the western world by a margin of 3 to 1, cloaking the twisted sexual behavior of the powerful and enraging Muslim radicals whose idea of a turn-on is to gird themselves with dynamite and blow up crowded buildings full of infidels.

Tagged as John Bennett, Poetry, shards, The Sex Life of the Powerful, Trump