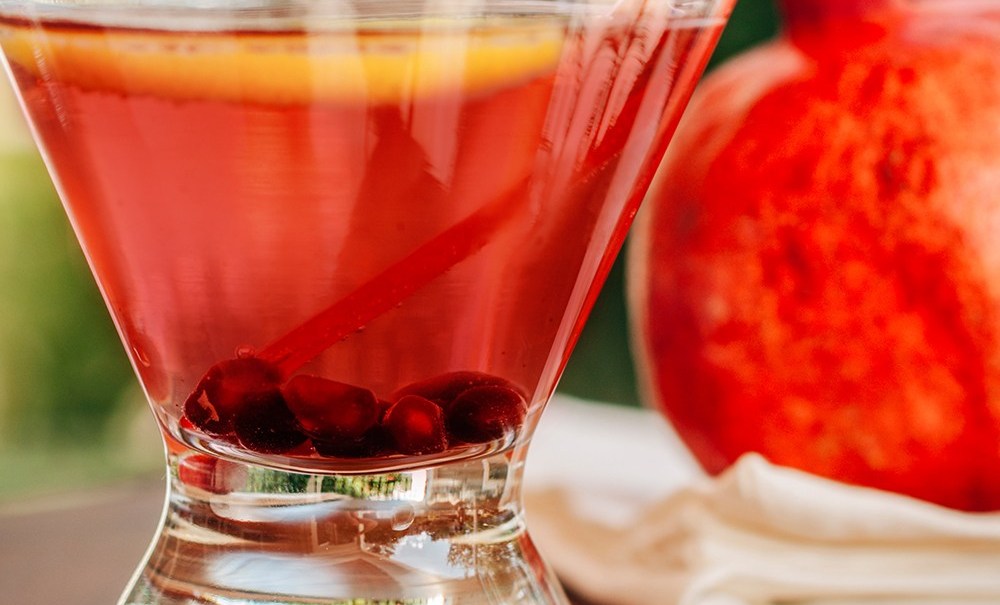 Cary Janus cleared his throat, brought up some phlegm, ejected it discreetly into a tissue, and slipped the tissue into his coat pocket. He banged his felt-muffled gavel on the lectern and said: “May I have your attention please?”

Cary was the first recipient of the Rugged Individual in Poetry Award, something Billy Lish, editor-in-chief of Scream & Scam magazine, had cooked up on a bet. The bet was that Billy couldn’t sell the idea to the media, but it caught on like wild fire, and in nothing flat Billy went from being close to a nobody to a guest on the late shows, the Ophra Show, and NPR’s All Things Considered. Rolling Stone put his picture on the cover, even though he had nothing to do with the music industry, and in two weeks flat Billy wrote a novel titled Hard Times in the Fast Lane that was published by Random House and shot straight to the top of the best-seller list.

Billy was on a roll, and then Jay Leno blind-sided him by asking who the first recipient of the award was.

Knowing that dead air can destroy a career quicker than a snake bite, Billy blurted our the first name that flashed through his panic-stricken brain–Cary Janus, a minor poet Billy had never read and just recently heard about who roamed Minnesota’s lake country in a VW bus, working odd jobs and writing poems on scraps of paper.

The media was on it in a heartbeat. They tracked Cary down that very night, sleeping in his van in a parking lot in Caledonia, and the next morning the headlines read: Doomsday Poet wins Rugged Individual in Poetry Award!

Cary was a melancholy soul, and when on The Today Show he listed among his influences Octavio Paz and Pablo Neruda, Fox News declared him “another bleeding liberal with Communist leanings.”

Things began going downhill for Billy after that. He saw that he would have to restructure and disassociate. He moved the ceremony for the presentaton of the award from Columbia University to an obscure college in Vermont.

Billy stuck Cary, unmiked, at the far end of the gym behind a plywood podium. He had the janitor set up a row of folding chairs directly in front of the podium, and on these chairs sat a handful of lit profs and university mag editors. The rest of the gym was packed with media moguls, ad men and Hollywood producers who had flown in on the Red Eye Special, drinks in hand, slapping each other on the back, laughing uproariously and networking like crazy. They were there to see if the Rugged Individual Award had any spin left, and they totally missed Cary’s speech delivered to the people in the folding chairs who had to lean forward to catch even half of what he was saying.