these street were ours 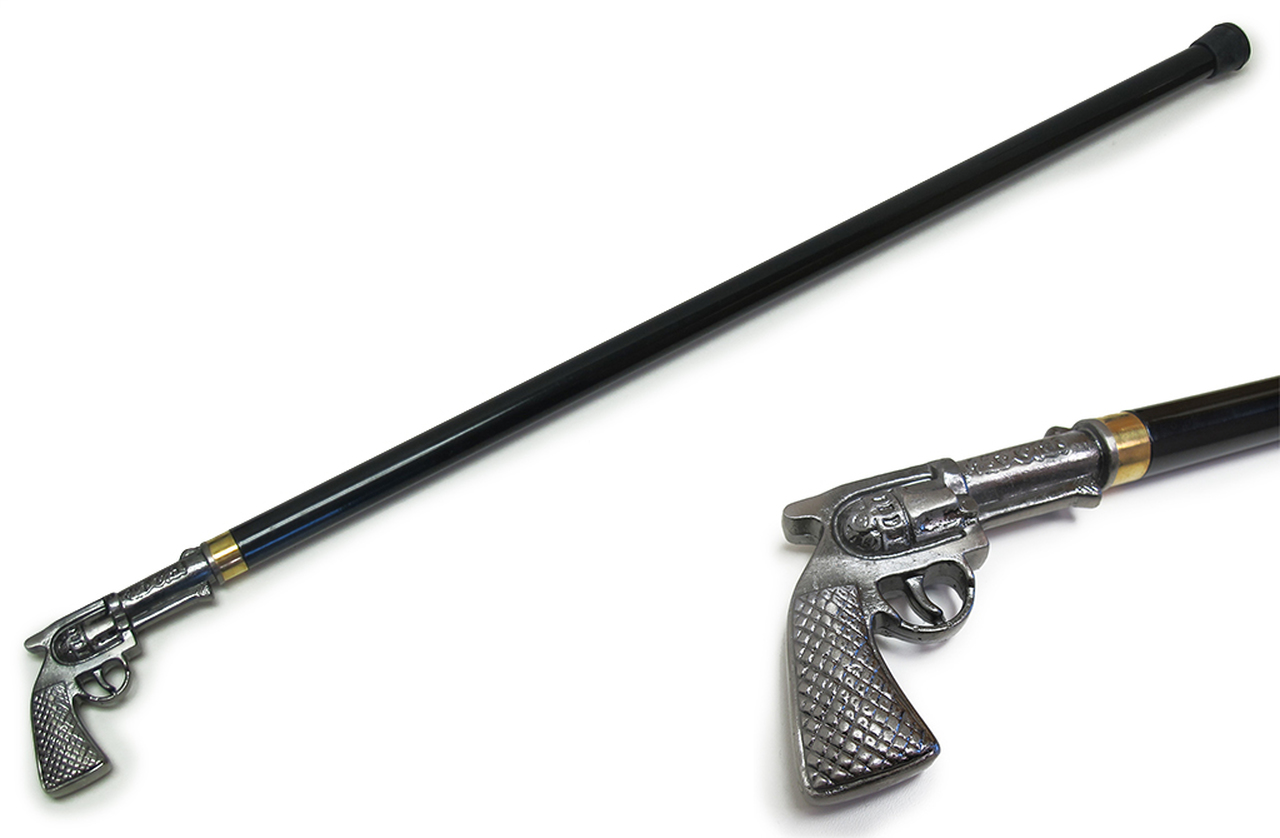 These Street Were Ours

Here comes Mr. K down the late-April afternoon sidewalk, gray ponytail, a stubble of beard, leaning on a cane, his face locked in concentration that slides into an easy smile when he see me.

“Here we are,” I say, “hobbling around on canes,” and Mr. K waves his cain in the air: “I consider it a concealed weapon,” he says.

Later on I pass Frederico making a U-turn in his painting truck, a beret on his head, sporting a goatee and bifocals. Frederico played bass for the Hombres back in the day, and one afternoon he walked into our resident bar, The Corner Stone, while the owners, Larry and Dave, were giving this new DJ thing a trial run. Frederico’s eyes narrowed and he turned over the turntable and sent vinyl flying every which way, then picked this spiffy little DJ dude up off his stool and threw him out into the street. He sat down at the bar, ordered a beer, and got it.

The Corner Stone was so much like home that I brought half my living-room furniture down there one afternoon, including a black-and-white TV, and set it up in a far corner.

Once Lynx, a gay ex-marine, and Frieda, her face like leather (at one time she ran with Bonnie and Clyde’s get-away driver) rode their horses into the Corner Stone and got served without having to dismount.

Another time, while working the night shift, Bruno, having trouble getting it across to the non-regular customers that it was closing time, took a pistol from under the bar and shot out all the neons on the far wall. That did the trick, and when they were gone Bruno locked up and the regulars sat in the dark drinking beer and smoking pot.

One winter night Cowboy Bob and I rolled a snowball out front of the Corner Stone so big it took the help of two passing cowboys to get it into the trunk of my Chevy. We drove out to the Ranch Tavern on the outskirts of town, and when they refused to let us bring the snowball inside, we sat in the parking lot and with the help of some others, turned it into smaller snowballs, smuggled them inside with the help of Cody and Cordell and Tall Ed, and started a snowball fight that brought the band to a standstill and got us all 86ed.

Half the people from that crowd are dead now, mostly by misadventure. I was their chronicler, cranking out their adventures on a 1917 A.B. Dick mimeo.

Tagged as John Bennett, Poetry, shards, These Street Were Ours