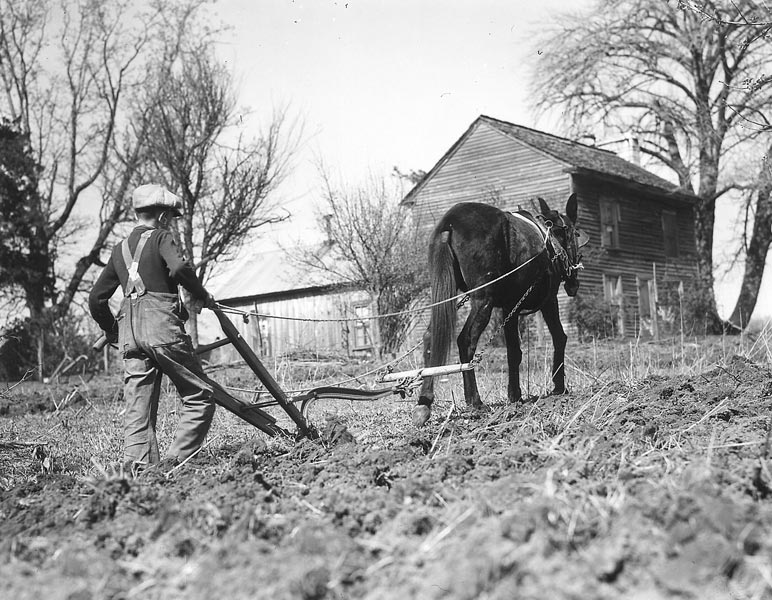 The last German in that neck of Appalachia, laying down ultimatums to his son, the boy gawking at him like he’s gone over the edge on moonshine, wondering where the old man comes up with this shit, not having a clue about ancestry, it’s way too inbred, an I’m my own grandpa sort of thing, so inbred one person’s thoughts can spill into another person’s head so that homicide is often suicide. It’s been decades since the sheriff rode up into these hills.

The old man is the only one still speaking the old language, the rest of them gave it up when World War II broke out and the militia came up the logging road in tanks and drafted everyone in sight. They used them as interpreters and snipers and gave them a taste of store-bought whiskey for the first time in their lives, and out of the twenty or so that got yanked off the ridge, only Wilhelm returned, Wilhelm being the kid’s old man’s grandfather. So it must have been Wilhelm taught his grandson, the kid’s father, to talk Kraut. But sweet Jesus, that didn’t begin to explain anything, and a dark cloud came rolling over the kid.

One man in Appalachia speaking German who never heard of 9-11 and who has no idea who the president is – the last real American.

HCOLOM PRESS is the heir to Vagabond Press, which began as a main player in the Mimeo Revolution of the Sixties and continued publishing right into the jaws of the new millennium. HCOLOM PRESS embodies the spirit of Vagabond Press, retooled for the times we live in.

Hcolom is Moloch spelled backwards. Moloch is an Old Testament deity to which children were sacrificed, a practice society still engages in with increased enthusiasm. Consumerism is the new Moloch, manifesting itself like cancer in war, politics, the arts and religion, in every nook and cranny of human endeavor, draining the intrinsic beauty out of life and mutilating the innocence and magic of childhood with its commercial meat hook. HCOLOM PRESS intends to publish books that by their nature repudiate this pernicious force–novels, poetry, children’s books and books that transcend genre.

Our launch book, in June of 2006, was John Bennett’s novel, Tire Grabbers, a fable of sorts, a reality book rooted in the fantasy of our times, the story of the coming of Moloch and the children who rise up in rebellion against it.

Books of kindred spirit will follow close on its heels. Go for it by clicking here… or hit the Hcolom logo above… or just hit any of the following covers…