the confession of madam x 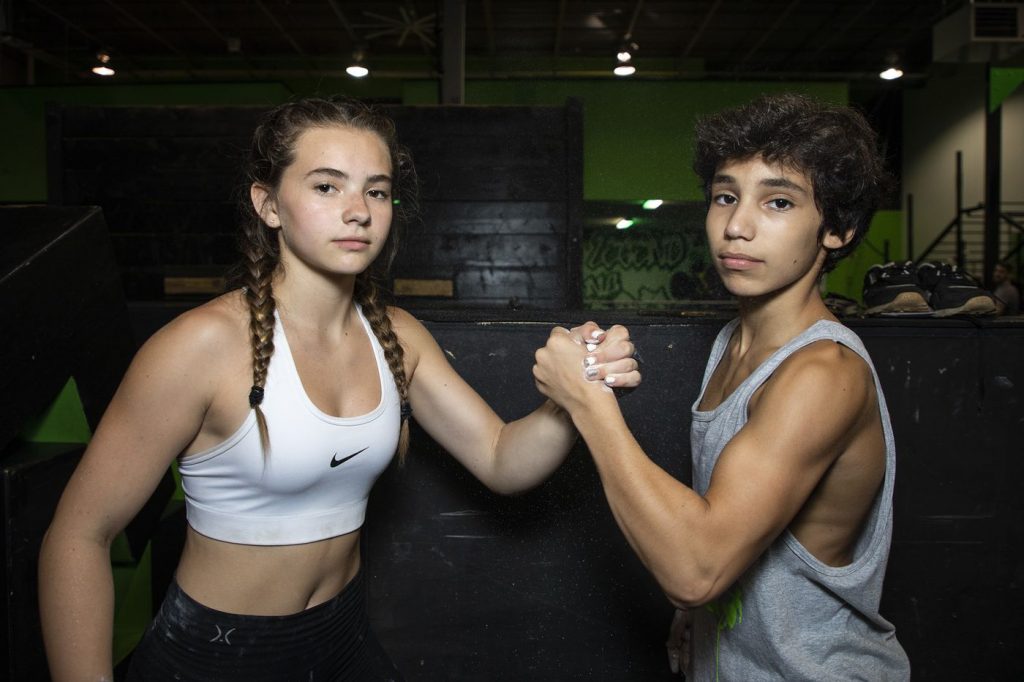 The Confession of Madam X

“Think of humanity as analogous to the universe, a myriad of quirky and sometimes bizarre realities ranging from the minuscule to the gigantic, each valid in its own right, and–even though it’s not always obvious–all connected. When you look at it this way, it’s okay for a poet to go on writing poems about tea pots and roses, even when terrorists and natural disasters are ripping things apart all around him or her–he or she is as much an essential part of the Big Picture as bin Laden, Mother Teresa or Donald Trump. We each have a part to play. But what happens when someone stops playing his or her part?”

Sam leaned back in his chair with his arms folded over his chest, and smiling, waited for my reply.

“I thought you were a Ninja,” I said.

We were finally face to face.

A team of Junior Ninjas had yanked me right out of my car as I sat on the hill smoking and waiting for inspiration to come low and fast over the Manashtash Ridge like a strafing jet fighter. I didn’t resist, I knew it would come to this sooner or later, and I wanted it over with. They blindfolded me and drove around in circles to confuse my sense of direction–I could tell by the way their Hummer kept leaning to the right.

“Maybe,” I said, “when it appears someone has stopped doing his part, he’s actually–“

“Right there in a nutshell is the difference between us,” I said.

“What were you about to say?” said Sam.

“I was about to say that a person’s part might not be that simple, so that when it appears he/she’s stopped playing it, he/she is actually deeper into it.”

“Be that as it may,” said Sam, “you have to concede that it is possible for one to stop doing one’s part.”

“I’m not big on concessions,” I said.

“Which is a big part of your problem,” said Sam.

“Of course you would,” I said.

“I’m going to offer an example,” said Sam. “There’s someone I want you to meet.”

“Bring him or her in,” I said. I was still a little ahead of the game.

Sam nodded, and it was then that I noticed the two-way mirror behind him, so intent had I been on meeting his unwavering and penetrating gaze.

The door behind me opened, and someone in high heels entered the room. She walked around and sat next to Sam, folded her hands in her lap. She was dressed in an austere dark-blue suit, her hair pulled back tight in a bun, no make-up. I recognized her, but I’ll protect her identity and call her Madam X. She glanced at me once and looked quickly away.

“You and Madam X are acquainted?” said Sam.

Instead of answering I decided to lean back in my chair and fold my arms over my chest in a parody of Sam. Madam X murmured “Yes.”

“Very well,” said Sam. “Would it surprise you, Jabony–you don’t mind my calling you Jabony, do you?”

He was addressing one of my more aggressive alter egos, but I gave no reaction, inside or out, something I felt the Ninja in Sam would appreciate.

“Very well,” said Sam, addressing the entire array of my alter egos. “Would it surprise any of you that Madam X has ceased writing poetry? It wasn’t a half-hearted decision, it was a rational decision put down in a written declaration.” Sam slid the declaration across the table–a little less than a page of 10-pt type with Madam X’s signature underneath.

“Nothing surprises me anymore,” I said, without touching the paper. “But some things still amaze me. This does neither.”

“Do you think,” said Sam, “that by giving up writing poetry, given her talent, that Madam X has stopped doing her part?”

Sam was putting all his chips on Madam X.

I glanced at Madam X and Sam brought the legs of his chair back to the floor. He leaned forward and folded his hands in front of him on the table top. His knuckled were heavily scarred from years of Ninja combat in the jungles of Asia.

I found myself wondering what the real difference, the crucial difference between us was. In so many ways we were the same, and this is what made the difference so poignant. For either of us to attempt to put it into words would drain every molecule of energy from a surrounding circle of space within a radius of a mile.

Unlike the Masked Man and the Committee and the editorial staffs of Poets & Writers and PEN, Sam saw who I truly was. To come out clean on this one, I would have to destroy Madam X, and Sam knew it wasn’t in my nature. Maybe that was the crucial difference–Sam could annihilate without compunction, I was forever taking in stray cats.

I looked at Madam X again. She’d taught American literature at a junior college for twenty years and had recently retired. She was a professor emeritus. But she’d written some lean, piercing poetry during her tenure, street poetry, if you understand what street poetry truly is. And now she was hanging it up, because, as her declaration stated (I’d taken it in at a glance, something I’d learned years earlier in an Evelyn-Wood speed-reading course), she felt she was expressing the same thoughts and emotions over and over again, and enough was enough. So maybe Madam X had given up.

But sweet Jesus! The vast majority of humans walking the face of the earth have given up. Whatever it is we have inside us that counts, we have it in spades as children, but it gets demolished by the age of 15. The ones who really don’t do their part are the ones who fake still having it after it’s gone, the droves of pseudo poets, for example. Madam X wasn’t one of those, and who’s to say she’d stopped doing her part just because she stopped writing poetry? Poetry is just an expression of something bigger, and all Madam X had done was realize that poetry was no longer a legitimate outlet for her.

Her declaration must have been coerced. It was a confession, not a declaration, and a bogus confession at that. It never would have made it past Winston’s inquisition in 1984. You’ve got to say “Do it to Julia” and mean it before they’ll leave you alone.

I looked back at Sam and smiled. “It’s a confession, not a declaration,” I said.

I scraped my chair back and stood up. “I’m outta here,” I said.

“We’re not done yet,” said Sam, but he knew we were, for the time being at least.

“Please,” she said, and stood up. She was trembling, but she managed to make it to my side of the table.

I took her arm and guided her toward the door. I wondered who was behind the two-way mirror, and figured it must be the Masked Man himself.

There were two Junior Ninjas standing guard outside the door. One of them stuck his head inside to get a take on what action was called for. Sam gave him the stand-down nod.

In the parking lot, Madam X pulled out an electronic device that made her car chirp and the door locks spring up. It was a hybrid car that could run on gas or electricity.

Madam X got in and started it up, her seat belt swinging into place automatically. “Can I give you a lift?” she asked.

“I didn’t mean for you to get dragged into it,” she said.

She backed out and drove silently away, using the electric half of the car.