the mongolian & the mongoose 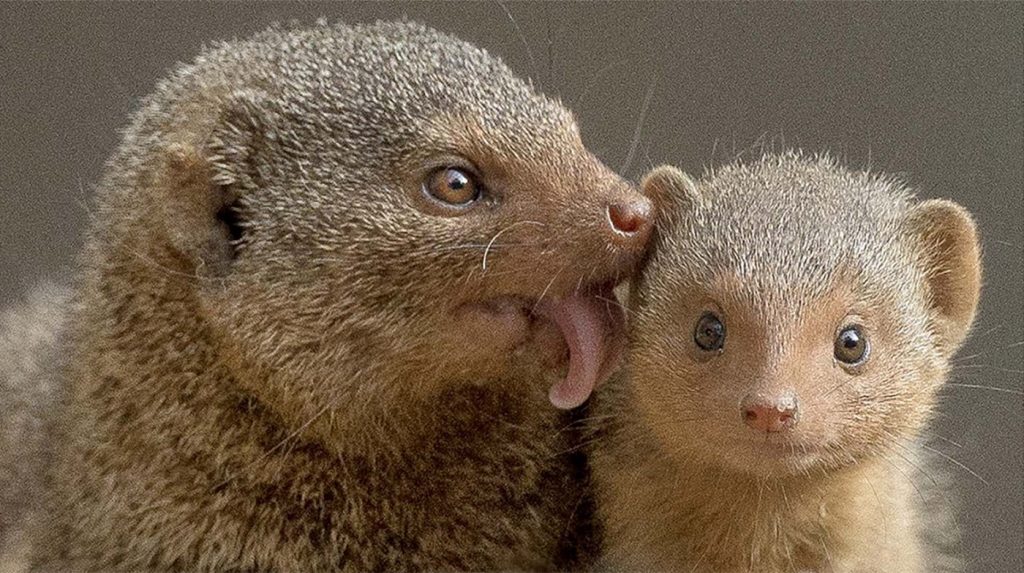 The Mongolian & the Mongoose

A Mongolian and a mongoose were matching wits on bar stools in a Saint-Lewis tavern. Rolling dice for drinks. Putting quarters in the jukebox. Slow dancing off in the shadows.

The barkeep served them but he wasn’t happy. Especially with the dancing. The men at the bar studied their drinks and showed nothing, but the barkeep knew a fight was coming.

The barkeep remembered reading somewhere that the mongoose is playful by nature, and swift. It can snatch up a cobra from behind its hood and kill it just like that. But this particular mongoose, dancing on its hind legs, was awkward and kept stepping on the Mongolian’s toes. The Mongolian didn’t seem to notice, and he hadn’t had all that much to drink. He was in love, that’s what it was. In love with a mongoose.

The tension was building in the men at the bar. It’s a regular’s bar, and strangers of any kind were not welcome, much less a Mongolian and a mongoose. And then there’s the love thing, radiating out of them like cyanide fumes while they danced.

Finally Sweeny the longshoreman got to his feet and kicked his stool over, and the other men at the bar did the same.

The Mongolian and the mongoose disengaged, the mongoose going down on all fours and suddenly seeming dangerous, while the Mongolian unsheathed a sword that somehow the barkeep had missed. He spun it over his head with alacrity before going into a battle stance, the sword extended in front of him, glinting in the pale light of the bar.