the fool on the hill 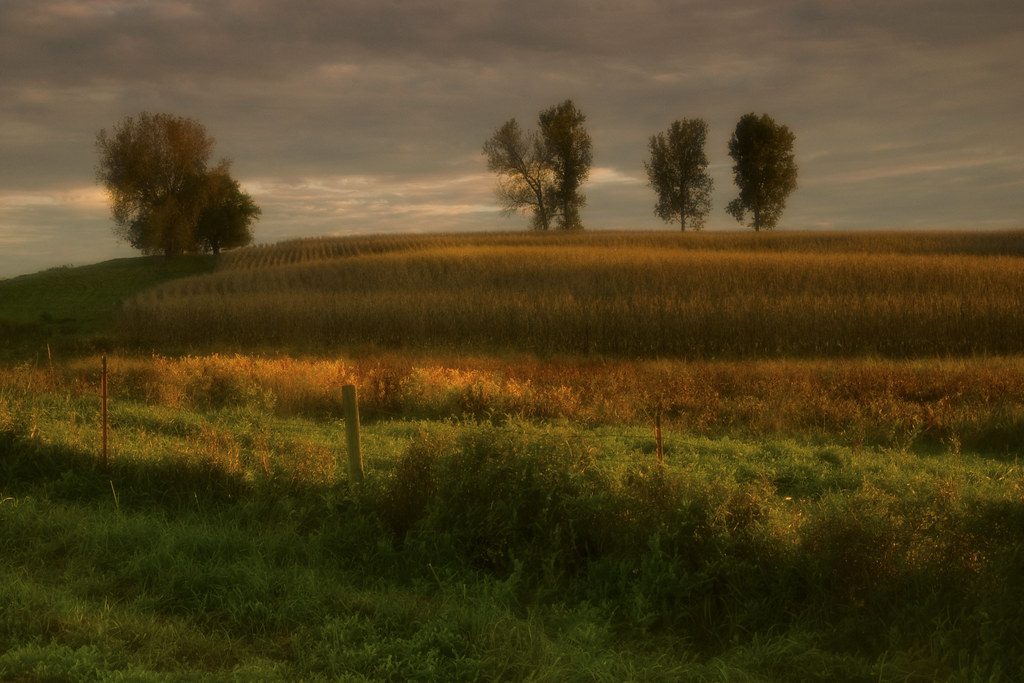 The Fool on the Hill

I wrote a synopsis. I wrote a cover letter. I wrote an apology to the Fool who lives on the hill.

Right away someone thinks that’s hill with a capital. Capitol Hill. Not as important as a hill of beans when push comes to shove. Push comes to shove and the Grand Idiot slams his fist down on the shiny red button. Up, up and away. Missiles raining down all over the place. One way to draw attention from a failed economy and a corporate war.

There’s no way to turn back the tide. This thing will play itself out like an angry tsunami. The band will not play on. The band will be washed away with the rest of us. Except the Fool on the hill.

I’ve been driving up here for years now. I drink a mocha and smoke ten cigarettes and stare out the dirty windshield, across the valley at the jagged Cascades. Then the voices start. I write down what they say. This is the eve of destruction, they say, it’s all over but the gnashing of teeth. Rest easy in the flow of things, they say. Don’t hate the man in the mirror, he was just following orders. Back off, but not too far. You’ve taken the high ground and they’ve crowned you Fool. Even the Buddha’s going down when the hard rain starts to fall. You knew all this when you were just a boy out on the Wyoming prairie watching the wind blow up dust devils. That’s where the nightmares came from. And the migraines. But you beat the odds and now you’re right where you’re supposed to be. Stay the course.

Those mountains are listening. Great things are about to happen.

Tagged as John Bennett, Poetry, shards, The Fool on the Hill