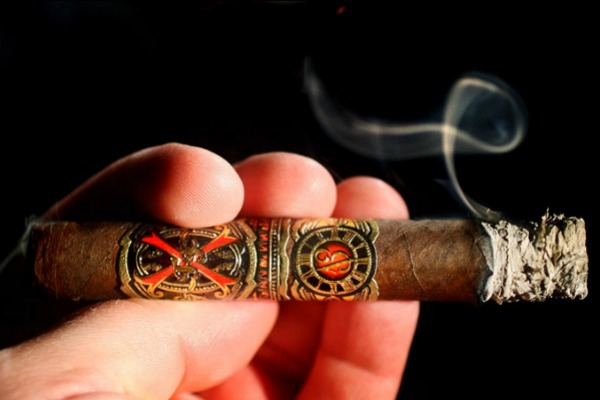 Oliver Stone pulled up to the curb in front of my house at three in the morning in a limo facing the wrong way into traffic. He wasn’t driving, a middle-age Asian was driving, wearing a leather jacket and a chauffeur’s cap. He didn’t come to the door either, someone sitting next to the chauffeur did–young, dapper and wearing a suit and tie.

I don’t know how long he knocked. I sleep the sleep of the dead after a hard day’s work, but eventually the knocking got thru to me and I went up on one elbow and fingered apart the blind slats over the window by my bed. I slipped the Tokarev out from under the pillow (an old habit) and padded barefoot to the front door, pulling my robe around me.

“Mr. Bennett?” said the dapper young man on the porch.

“Mr. Bennett, Mr. Stone would like to speak with you, if it’s convenient.”

I opened the door and followed him across the frosted grass. He opened the back door of the limo, and I slipped inside.

Stone was smoking a cigarette and holding a glass with ice cubes and Scotch in it. There was no light inside the limo except what filtered thru the tinted windows from the streetlight on the corner. Riders on the Storm was playing low over a P.A. system.

“I read something somewhere,” I said.

“Tempting, but I dropped that too somewhere along the line.”

“Okay,” I said, and the dapper man up front pulled two Cubans from a silver case and handed them back over his shoulder.

“Thank you Edward,” said Stone. “And Edward, I’m going to ask for a little privacy now.”

There was a whirring sound, and a glass panel slid out from behind the chauffeur and sealed us off.

“I got your book,” said Stone. “It’s good, but thirty years behind the times. That’s sudden death in today’s market. If I’d made a movie out of Bodo like I almost did when you sent it down back in 94, and if it had gone big, and if Winslow hadn’t come along with Savages at the same time you sent me Children of the Sun & Earth, well, that would have been a different story. Given the way you resurrected the character of Bodo in Children, it would have had sequel value. But that’s not how it went down. That’s as Zen as it gets–you don’t get a movie, you don’t get rich and famous, and you keep coasting along in obscurity writing Shards. Which, by the way, I enjoy reading.”

We sat there puffing on our Cubans in the dark.

“Beautiful,” Stone said. “You’re not going to try to work me. That’s why I drove over the pass from Seattle before flying back to L.A. To see if I was right, if my intuition was on.”

“Look,” Stone said. “I want you to have something.” He held out an envelope. “This will get you into the premiere of Savages once the movie’s made. Front row seat, right up there with me and Winslow and whoever the leading roles turn out to be. It might open a door for you, you never can tell.”

I didn’t take the envelope.

“I’ll catch it when it comes to town,” I said, and got out of the limo. I went back in the house, and the limo pulled away from the curb before the front door closed behind me.

I took the Tokarev pistol out of my robe pocket and put it back under the pillow. It never crossed Stone’s mind that I was packing.