the basement of the tower of song 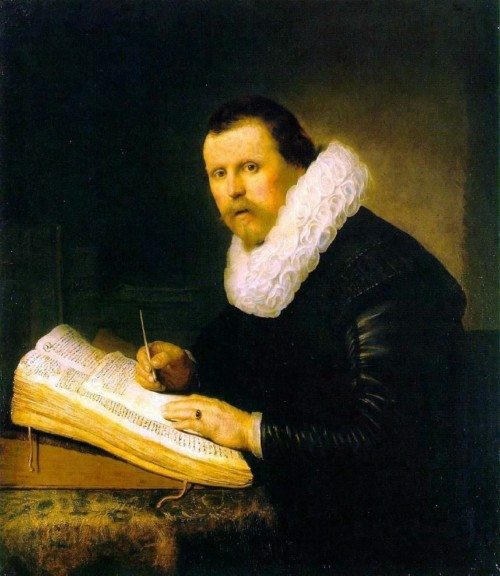 The Basement of the Tower of Song

I’ve done some readings over the years, maybe ten, maybe fifteen, maybe more. A few years ago I did one with a jazz trio backing me, and in June of ’99 I put on a two-hour stage show, for God’s sake, centered around Shards, Shards read to music, Shards spliced together to form a skit with a cast of twenty, and special effects–strobe lights, video projections and a smoke machine.

Now the urge is upon me again, but this time I want to play my harmonica and interact with the musicians, I want the Shards to melt into the music, I want to turn them into song.

It won’t be Leonard Cohen Live in London or the fantastic 1984 Talking Heads Stop Making Sense performance put together by Jonathan Demme, but hopefully it will get a rise out of the audience, which won’t be easy, considering that it will most likely consists of less than a hundred locals who will be a little edgy, seeing the town’s window cleaner without his squeegee, not making sense in the basement of the Tower of Song…

Tagged as John Bennett, Poetry, The Basement of the Tower of Song