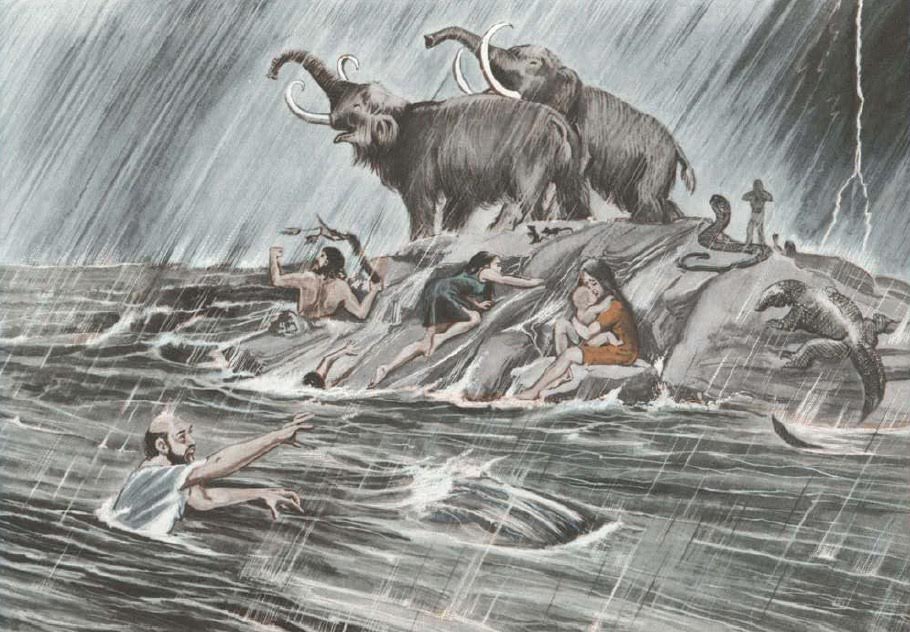 Rain drops keep falling on my head. California girls parade thru my dreams. The past lashes out from…well, the past, leaving welts on my face. The California girls turn away. The fire next time, but that’s a long way off.

Rain rain go away. Or at lest lighten up.

“You lighten up,” says the rain. “I’m here to drive you insane.”

I created a full-blooded Sioux in a novel and called him Talking Rain, then turned him into a narc. The power of the written word. The twists and turns of warped magic left out in the rain–out of shame, out of fear, out of a need to clamp my hands over my ears and scream.

You can fight bulls with a stiletto. Stab them a hundred times and they’ll charge the red cape. An arena full of umbrellas and mud. The rain follows you wherever you go. The rain makes roses grow and lays waste the cut hay. Farmers weigh their options. A man under an umbrella ushers them into a warm building. This is one way to get in out of the rain. Why aren’t such things taught in school?

Listen, evolution is a lie, and here’s why: the truth is in a state of devolution. I know, that’s a real slap in the face of linear thought, love child of logic. And still the rain comes down.

It was a great relief when I learned that the rain is but a metaphor. Leave it to linear thinking to come up with something like that. Leave it to beaver, slapping around in the rain, gnawing down saplings to build dams. Turn rain into electricity, fight back.

The earth becomes a great swell of neon ocean, splashing around a fireball sun.