John Bennett | The Theory of Creation 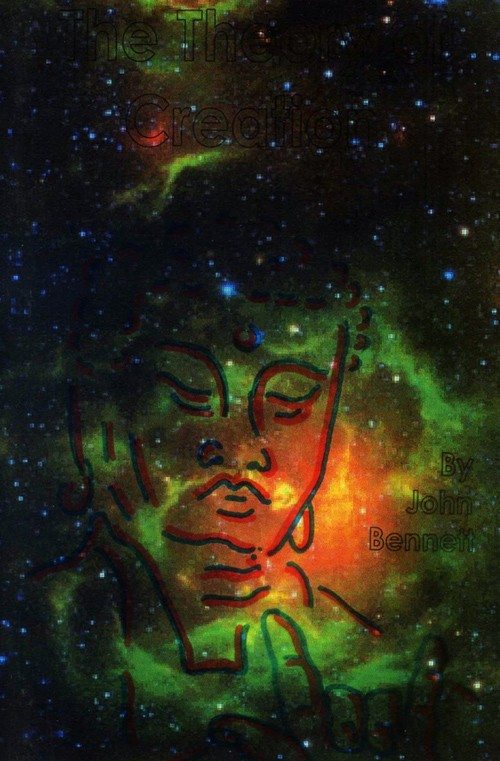 Cover drawing by John Harter | click the image to enlarge…

“The Theory of Creation” is part of a trilogy. The other two books in the collection are: “War All the Time” and “The Birth of Road Rage.” All three books are available from Vagabond Press (605 E. 5th Ave., Ellensburg, WA 98926) for the pittance of $9 each, $20 for all three, postage included in all cases. For those of you tied to institutions that will not order a book without an ISBN tattoo, you’re shit out of luck. Vagabond Press is kicking the ISBN habit.

Thanks to the following magazines, presses and/or web sites which made some of these Shards available to a limited public prior to this publication:
Butcher’s Block. Comrades. Edifice Wrecked. Pudding House, Rattle, Real Living, Los Poesv, Measured Steps. Open Wide. Unwound and WordWrights.

Arriving in the Promised Land – Lonesome for Love – Busy Dying – Death of the Contrary – Driving Miss Daisy – A Relative Demise – Theirs Is a Frankenstein World – The Big Surprise, The Faint Surprise – Us & Our Language – The Business of Luck – I Know That Thru and Thru – Existence Is the Original Sin – Long Live the King – Miracles Living Up to a Mother’s Expectations – Tying a Windsor – Tell Them It’s Christmas – Plain Speak