the first day of the rest of my life 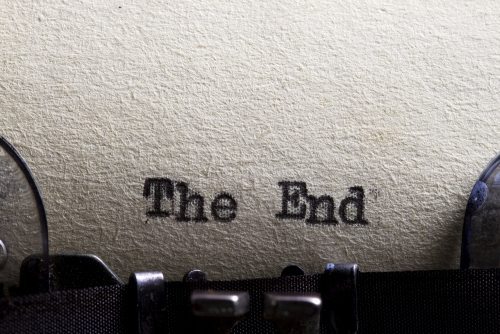 The First Day of the Rest of My Life

Over the last ten years, from my 68th birthday to my 78th, the medical profession has been having a field day with me – a double aneurysm surgery on both iliac arteries; a 6”x8” piece of mesh sewed into my gut to keep my insides from flopping out thru the inner gap left by the sternum-to-crotch aneurysm incision; another surgery to stitch up the hernias that broke out along the edges of the mesh; a fall that tore up my right rotator cuff and led to weeks of X-rays and CAT scans, culminating in a doctor’s recommendation to operate, a recommendation I rejected; instead I began a series of exercises that eventually brought me back to normal, something that pissed off the orthopedic surgeon and contributed to my regular doctor dropping me as a patient because of my refusal to have regular check-ups.

Then, on May 4th of this year, the thing I’ve always feared most happened – I had a stroke. The physical effects lifted fairly quickly, but not before they almost air-lifted me to Virginia Mason in Seattle, something I refused to go along with. They shrugged, gave me a bottle of baby aspirin, and wished me luck.

That stroke shook me up, but I did what I’ve always done in the aftermath of a medical crisis, I lunged back into life with gusto and was washing windows again within a week. But a month later I got out of bed one morning nauseous and full of anxiety. The room started spinning, and I crashed to the floor. I found myself in the emergency room again where they decided that now I had vertigo. They recommended motion-sickness pills and sent me home.

The worst part of this was the vicious anxiety, and when I finally went to a small clinic instead of the main hospital a month later, they told me I didn’t have vertigo, I was suffering from acute anxiety. I got assigned a doctor who took one look at the meds the V.A. had me on and rolled his eyes. My blood pressure was thru the roof high and if my pulse had been five points lower, my heart would have stopped. He adjusted the dosage on some pills, shit-canned some others, and added a few of his own. Within two weeks my pulse was up, my blood pressure was down, and I told the V.A. to shove it where the sun don’t shine.

But things are different since the stroke, something lingers, and it’s beginning to look like the medical profession will have its claws in me permanently, which in itself is enough to bring on an anxiety attack. And then I realized that it’s not so much dying I’m afraid of, it’s dying in a hospital. I want to die here, in my modest cottage-sized home where I’ve lived, loved, wrote and published for the past 30 years; I want to die with dirt under my fingernails, not in some monument to sterility.

Today may be the first day of the rest of my life, but when the last day rolls around, I want to be sitting at my desk with a cup of black coffee, smoking a cigarette and looking out my window at the good earth.

Tagged as John Bennett, Poetry, shards, The First Day of the Rest of My Life