humungous, lord of the wasteland 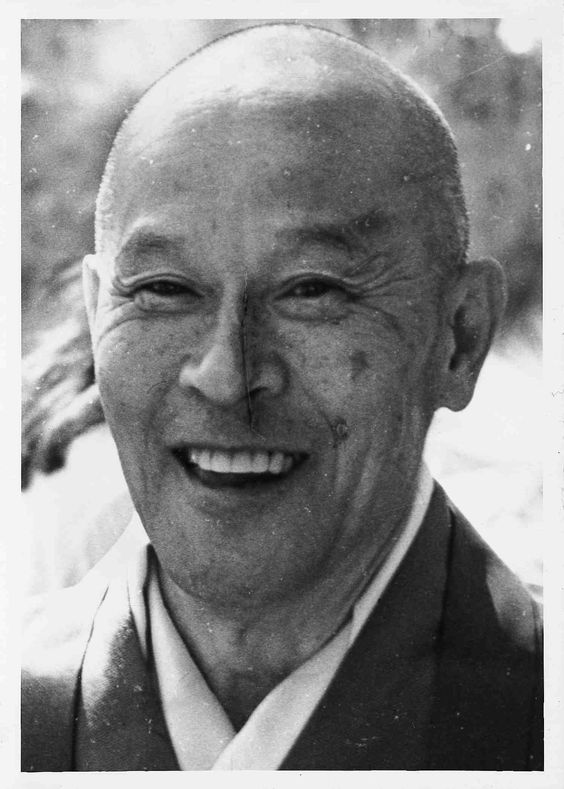 Humungous, Lord of the Wasteland

Knock me down and roll me over. Two beef-and-bean burritos from Taco Bell on a hot June night after a two-hour nap. Not the lifestyle that leads to an Honors Program appearance.

Nap’s not the word for it. There is no word for it. Surfacing from a heat-stroke exhaustion sleep after a blistering day working in the sun, not sure if it’s morning or night, head spinning with threat dream, seven in the evening, every bone in my body aching–those are the words for it. One of those vulnerable moments when you think, “I can’t keep going on like this.”

A glass of distilled water, check the email on the way out the door, and someone wants me to accompany them to hear Adrienne Rich talk poetry at the university tomorrow night, an event sponsored by the Honors Program that has no truck with Taco-Bell burrito eaters.

It’s quite a landscape up there in my head. Something to make The Road Warrior look like a stroll through the park. I started the day up here on this hill at 6 a.m. with a coffee, a cigarette and Suzuki. “The way to study Zen is not verbal. Just open yourself and give up everything,” it says at the beginning of the section of Not Always So titled Practicing Zen. I read that and closed the book. What else do I need to know? I drank my coffee looking out over the valley at the Cascade range in the distance while Suzuki drove the Mighty Humungous, Lord of the Wasteland, back out into the desert. I drove down off the hill, and the day began reeling me in, dropping me into its catch basket, and by 5 p.m. hammering me unconscious. I’m not sure if I’m striving for balance here or verging on pulling all the stops and riding out into the desert to take on Humungous and his filthy lot single-handed.

I met Adrienne Rich once, many years ago at a party in a fashionable Seattle neighborhood. I was running with Jesse Bernstein the poet and John Harter the artist, both suicides-in-waiting. We got wind of the party at the Comet Tavern and showed up uninvited. I remember being out on the lawn going nose-to-nose with Ms. Rich, and I remember her going silent and getting that steely look in her eyes that I’d seen in Ferlinghetti’s eyes a few years earlier in San Francisco in a similar standoff situation. “Now you did it, Bennett,” Bukowski said then. “No City Lights book for you.”

I think I’ll pass on paying money to go hear Ms. Rich talk. I’ll continue to fuel up on Taco-Bell burritos, and one of these days I’ll rip that steel mask off the Mighty Humungous and–lo! There’ll be Adrienne Rich!

I have to go now. Suzuki is growing impatient. “Ah, Grasshopper,” he’s saying. “What a piece of work you are…” 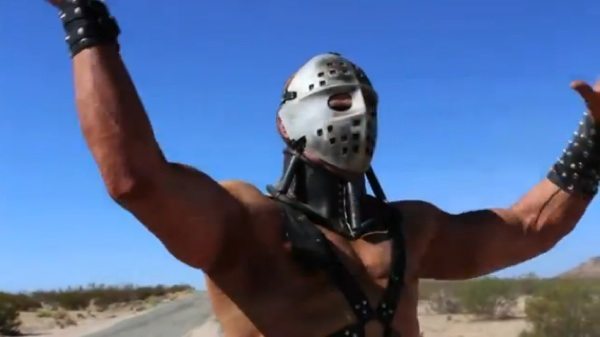