it will be there when the oil runs out 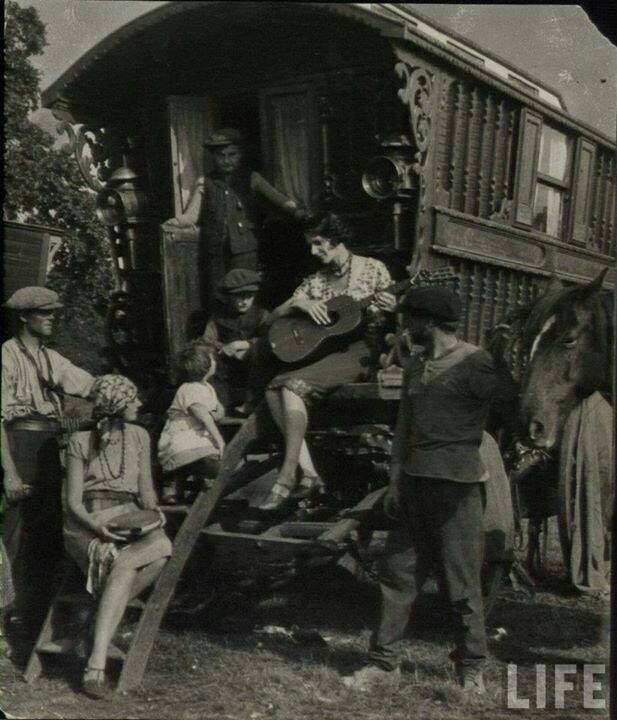 It Will Be There When the Oil Runs Out

I met up with some Gypsies in Brussels almost 50 years ago. Grant and I had just backpacked in from Luxembourg, flat-broke. We went into this Bohemian/workers bar in the street-action part of town (a sprawling place with an elevated section almost like a stage) and ordered two beers we couldn’t pay for. It was one of those mini moments of truth.

And then the Gypsies (there was a long table of them dominating the elevated section of the bar) began playing guitar and shaking tambourines and singing Flamenco while a beautiful young woman danced; afterward she made the rounds with an upturned hat.

Then I pulled out my harmonica and began playing Bob Dylan songs while Grant (eyes closed, head back, and on his feet) began singing. “The answer my friend, is blowing in the wind,” Grant sang, and when he was done he marched straight up to the Gypsy’s table, took off his Greek fisherman’s hat, turned it upside down, and held it out.

The Gypsies stared at him in stone-cold silence for what seemed like a very long time, everyone in the bar was watching, and then an old Gypsy with a face like seasoned leather scooped a handful of change from the dancing girl’s hat and poured the coins into Grant’s hat. The table exploded in laughter, some gajos at the bar applauded, and when the night was over the Gypsies took us with them to where they lived on the top floor of a boarded-up building in a section of Brussels that was nothing but boarded-up buildings.

We sat around by candlelight drinking wine and smoking hash and the Gypsies mapped out their strategy for the next day. In the morning they sent us on our way with enough folding money to get us to Munich.

This is the human spirit that crosses artificial boundaries, and the more you persecute it, the more it eats your guts out.

It will be there when the oil runs out.

Tagged as It Will Be There When the Oil Runs Out, John Bennett, Poetry, shards