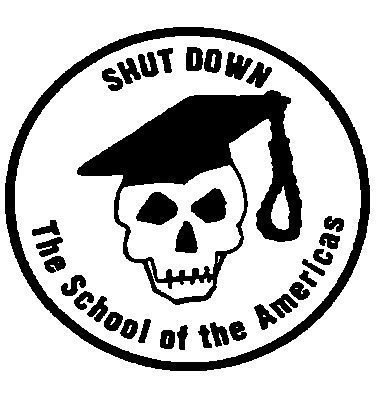 London Bridge is falling down. The first London bridge to burn was constructed out of wood and dates back to the Roman invasion of England around the year 100 A.D. It got reconstructed, and nine hundred years later the Vikings burned it down again. The English got fed up and rebuilt it out of stone.

I learned all this in The School of the Americas down in Georgia. London Bridge Is Falling Down, A Lonely Night in Georgia, Georgia on My Mind. We were a bunch of frustrated musicologists back in the early days of the School. I’m not at liberty to disclose how we worked music into the scheme of things, but believe you me we did.

We also learned how to slip LSD into water supplies and slit someone’s throat while he slept. If he did more than gurgle we had to do it again. I made it on my first attempt, but some of the group had to slit as many as six throats.

You don’t. The streets of America are teeming with dispensable riffraff.

Now you’re probably alarmed, like maybe you’re in some sort of danger, but not to worry. I’m not out to slit your throat! I’ve been a long time out of the game. I turned evidence on some Blacks-Ops higher-ups who’d fallen out of political favor, and then I got into the Witness Protection Program. That’s how I wound up here in London, living a modest life.

I don’t care who reads this. Let them come for me, I could use some action. But they won’t. I’m a living legend.

But this new breed that’s in the field now–sometimes I feel like running a shiv between the ribs of one of those computer-geek snot-nosed patriots, puncture his lung and listen to the air hiss out of him as his eyes glaze and I lower him to the ground, whispering in his ear, “A rainy night in Georgia…it’s raining all over the world…”