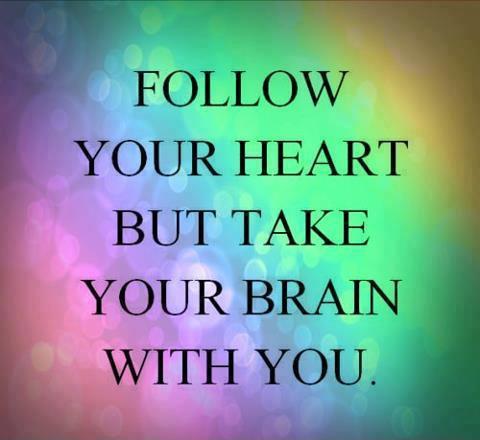 He’s doing now what he should have been doing forty years ago. He’s always lagged behind. Before he’d finished high school he was hanging out with people two and three years younger than him. Soon it was a decade, then two, until he found himself head-over-heels in love with a woman 36 years younger.

“You can’t do that!” people told him.

What was he doing? He was following his heart. At the rate he was going, he’d soon cross a line where his very existence would be illegal. This is the sort of thing laws are made for–to keep people locked in place so that something that has nothing to do with their hearts can continue on long after they’re gone.