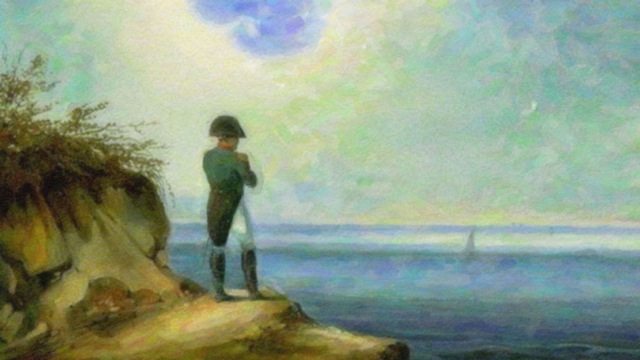 Having confessed everything there was to confess, be began making things up. Moments to remember, he called them. The day we tore the goal post down.

They stopped him right there. Gave him another jolt to the testicles with the electrodes. They had him hooked to a super computer put together by Diebold, and the computer had established patterns on him during his weeks of interrogation. The goal-post thing threw up a red flag that was identified as pattern inconsistency, which is what triggered the jolt to the testicles. But it was a glitch, not an inconsistency, the computer had no data from back then, there wasn’t enough terrorism on the home front in the Fifties, and that’s where he was coming from, a popular song of the late Fifties when it was the custom to tear down the goal posts after the homecoming game without worrying about getting interrogated for terrorism. He thought they’d eat it up, they’d eaten up everything else he was making up, but he’d crossed a time barrier without realizing it. Once he figured out who they wanted him to be, all he had to do was tell them things that fit that personality profile, and then they seemed relieved and affirmed and they stopped hurting him, which they did quite a bit at first. At first they didn’t even ask questions, they just hurt him, punches to the face and the stomach mostly, but there was one of them who liked to grab him by the hair and bounce him up and down in his chair. For the first three days they had a hood over his head, but he got so he could tell who was doing what, there were four of them and they each had a distinct technique, so that when they took off the hood and went into phase two of the interrogation, which involved questions and devices like the electrodes, well he knew who was who from the hood days. Figuring out stuff like this was important if he was going to stay sane. So pretty soon he saw what they wanted, and he saw how to give it to them so the computer approved, which–as has already been said–made them relieved and they let up on hurting him.

One day when things were not going well and he had passed out when they drilled straight down into the root of a molar, he heard them talking as he surfaced into consciousness again about how their computer was a refinement of Deep Blue, the computer that beat the Grand Master of the World at chess. This knowledge bolstered him for a number of days, he thought he was doing pretty good against Deep Blue, but ultimately it worked against him because the sense of superiority it gave him led to his getting inventive and delving back into the Gone World, and as we’ve already seen, Deep Blue was unable to compute data from the Gone World and our man paid dearly for his arrogance.

When all was said and done, they had him. They had him for as long as they wanted him, unless the terrorists, who were proliferating at an alarming rate (a statistician at the Rand Corporation showed it to be in direct proportion to the number of terrorism-interrogation detainees), broke the back of the free world’s security system and set him and the 50,000 other detainees back on the street. Freedom was now in the hands of the terrorists, which turned the free world into a police state, vehemently defending what it no longer possessed.

The best he could do now was endure what remained of his interrogation, which generally lasted six months, after which time a detainee who was not found guilty (it was no longer necessary to state “what” the detainee might be guilty of) was placed in a second-degree suspicion category and allowed to finish his days on one of the island communities that had been established in the Pacific to keep the free world safe from terrorism. No one, once brought in for terrorism interrogation, was ever set free again–the risk was too great. But life in the island communities was humane, and if a detainee set his mind to it and worked hard, he could lead a normal, productive life.