the pied piper of politics 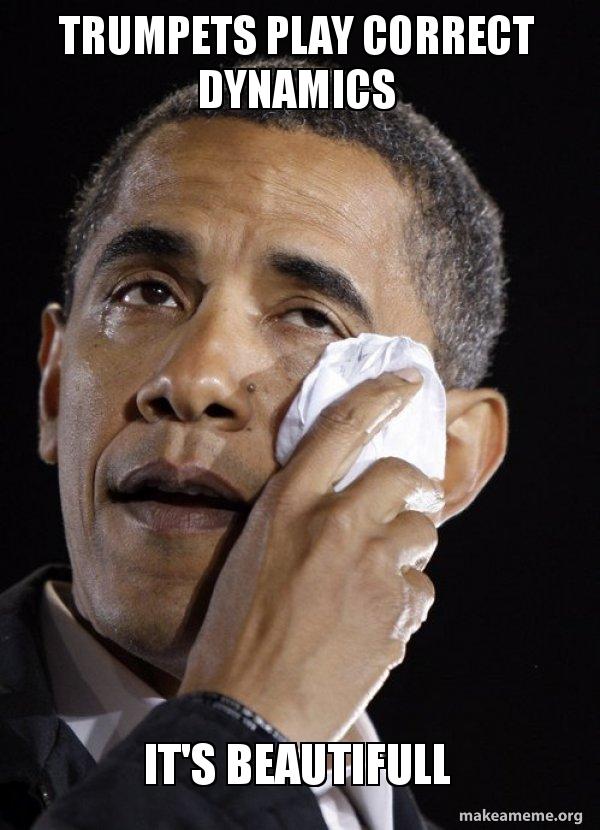 The Pied Piper of Politics

Deviled ham and pickled pigs feet. What’s the next move once the ballpoint runs dry? A tantrum, a conniption fit? The glass slipper slipped smoothly on the foot of the hot babe with blue eyes, and the ugly sisters were out of a job. Unemployment soars in the land of fairytales once beauty catches the fair prince’s eye.

Recently someone emailed me that Obama is the Miles Davis of politics. “Whoa now,” I replied. “I don’t think so.”

I was told to see it as poetry, but I saw it as packaging, and a few days later a limo picked me up and drove me to the Ramada Inn where a delegation divided evenly between Blacks, Asians, men, women and gays was waiting for me in rowed seats in the banquet hall–they’d been flown in and were bankrolled by an anonymous tax-exempt corporation.

I was directed to a chair facing the delegation, and the spokesperson, a well-dressed Asian male with a strain of black blood who wore a Gay Power button on his lapel gave me a lecture on the small-print responsibility of free speech. He wrapped it up by declaring that the delegation was there in the spirit of unity and conciliation, and to talk some sense into me.

“I don’t think you understand what I meant,” I said. “But then a society whose definition of itself is itself packaging wouldn’t.”

That set them off. A young woman in the front row wearing sandals and a gingham dress with a garland of flowers in her long blond hair sprang to her feet. “Your reasoning is specious and your credentials are suspect!” she called out in a strong, ringing voice reminiscent of Joan Baez in her heyday.

“Now, now,” said the spokesperson. “Ebony and ivory. We’re all brothers and sisters under the skin.” And then, turning his attention back to me and leaning in close: “You can blow any tune you want on your busted-up bugle, but don’t expect to get gigs.”

“That sounds like a threat,” I said, and he sighed.

“We’re going to leave now,” he said. “We’ve done all we can. But we want you to have this token of our good will and our hope for a better tomorrow.”

He pressed a large lapel button into my hand. On it Obama was bent back at the waist with his eyes closed, blowing a trumpet. Children sat at his feet, their eyes glistening in rapture. “Wear it,” said the spokesperson. “It will give your life meaning.”

“He looks like the Pied Piper,” I called after them as they filed out of the banquet hall, but they kept right on going.

When I got back outside, the limo that had picked me up was nowhere in sight.