the price of freedom 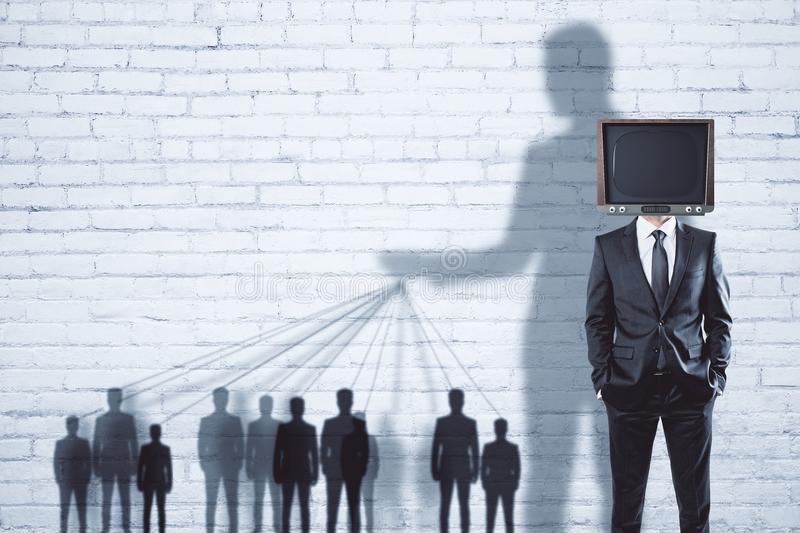 The Price of Freedom

The price of freedom isn’t what some people think it is. Letters to the editor won’t buy it, neither will ringing doorbells for this candidate or that or taking part in protest marches. You have to start further back, way further back, before you started watching Captain Kangaroo on T.V.

Because what comes after Captain Kangaroo is the Boy Scouts, and six merit badges later you’re off to war with the promise of a low-cost college education tucked in your flak vest. After the war you cash in on the education, max out a fistful of credit cards, and purchase a plastic white picket fence that you ring around a wife and three children that you bought on E-Bay. From there on out you wouldn’t know freedom if you were nose to nose with it in a dark alley.

You sink into a world of late-night reruns, and occasionally you wake up with a start at 3 a.m., haunted by a sense that there’s someone in the room with you.

Tagged as John Bennett, Poetry, shards, the price of freedom