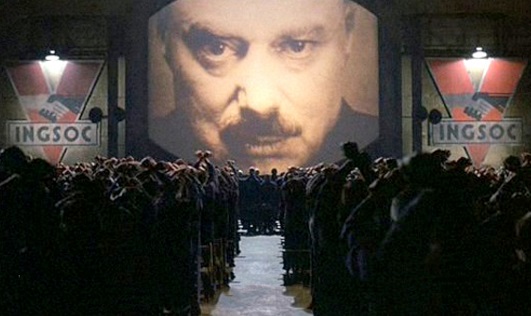 He was shorter than Hitler and had no facial hair to speak of, but he could puff out his chest and fly into rages, and so they appointed him Leader. Elections had long since been abolished for reasons of national security, and a Leader and his cabinet members were routinely appointed by a self-perpetrating corporate board.

Before his appointment, everything including the lunch menu was classified Top Secret, but once in power he issued a decree that (because of its highly sensitive nature) only he was privy to, that it was Top Secret that everything was Top Secret. This triggered drastic repercussions.

The Leader, short and hairless though he was, was no fool. With a single decree he’d abolished government, broken the back of corporate power, and become supreme ruler without a shred of evidence available to prove that anything had changed.

He ruled until he died at the age of 89, at which time the country erupted in chaos.