all my friends are going to be strangers 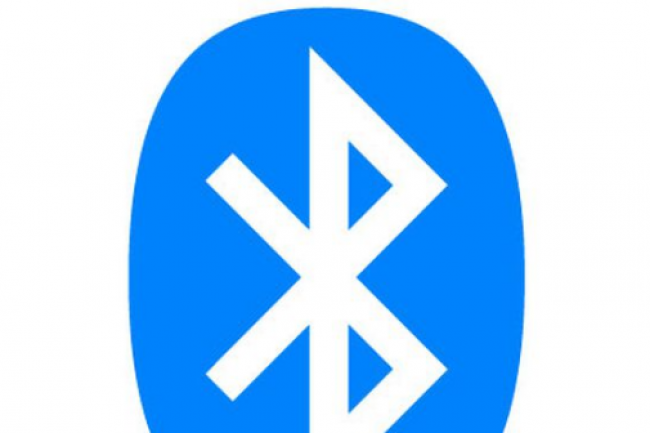 All My Friends Are Going to Be Strangers

They’re always on the move, they’re in Saint Petersburg and then off they go to Stockholm. Some stay in 5-star hotels, others in tents, but they all take pictures with their cell phones and send them to each other email.

I used to sneer at people taking pictures with cell phones, but now I too have a cell phone that takes pictures. For weeks I took pictures of everything under the sun and the phone gobbled them up. Then a young girl who was flunking high-school English, sweet and soft-spoken, murmured, “Could I see it for a second?”

I didn’t understand why she was flunking English, she spoke it perfectly fine. I handed her my phone and in nothing flat there were all the pictures I though were lost, lined up and labeled in sequential code.

“Well will you look at that!” I said.

She smiled. “Would you like to put them on your computer so you can send them to your friends?” she asked.

“Yes!” I said. “That would be great!” Here was a window of opportunity, a chance to redeem myself with my friends in Paris and Rome and the few still in Saint Petersburg–they’d been steadily sending me cell-phone pictures, but when I didn’t reciprocate, the number of pictures tapered off, and then the emails themselves began to dwindle.

“Do you have Bluetooth?” asked the girl.

“I beg your pardon?” I said. I thought maybe my breath was bad or that my teeth were changing color. I was afraid that now she wouldn’t help me get back in touch with my friends.

She sat down at my computer and with a few clicks brought up the same icon that was on my cell phone.

And then she did something that drove it home to me like a spike through a vampire’s heart that I was cut off not from one world but two–the world I was born into and this world that had replaced it. And that in between the two there must have been another, a transitional world that I missed completely. She punched in a series of commands on the cell phone, and the pictures I’d taken began appearing on the computer.

“There,” she said, when she was done. “Now you can send them to your friends.”

They were meaningless pictures, the product of someone fumbling with a technology beyond his grasp. But I sent them anyway, and gradually my friends began emailing again, asking cautiously if I had any travel plans.

Tagged as All My Friends Are Going to Be Strangers, John Bennett, Poetry, shards