the outskirts of town 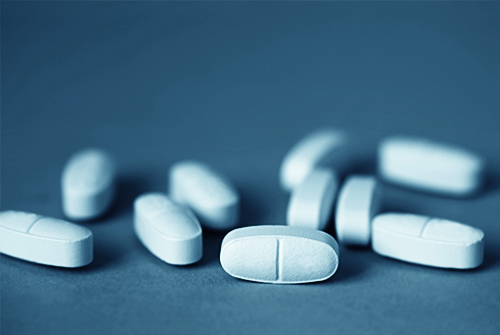 The Outskirts of Town

Thirteen years ago he paid big for trying to set up house with love on the outskirts of town. For six years he’d been eating his cake that did not seem to diminish, and he thought he’d beat the game. But then she vanished in a split-second, and in that same split-second existence rejected him like a transplanted heart. For the next year, these are some of the things that hovered on the threshold of extinction:

eating, sleeping, breathing, answering the phone, doing the laundry, showing up for work. In their place came all-night walks and arms covered with cigarette burns. The turning point, which should have been the breaking point, was when he knocked on a psychiatrist’s door.

The very first session she got to the heart of the matter: he’d reached a point in the game where he was supposed to play the role of a patriarch and give back what he’d received. She made a list of the things he’d received and handed it to him along with a Zoloft prescription.

Interacting with the shrink was a turning point and not a breaking point because it drove home like a spike through the heart the horror of the world to which he was on the verge of capitulating, a world to which he’d been instinctually severing connections since childhood.

Five sessions into it he told her thanks but no thanks and here’s your Zoloft back. She shook her head. “You can’t do that,” she said. “You can’t stop taking the Zoloft. You’d be in danger of spontaneous suicide.”

“Is there any other kind?” he said, and for the first time in months he laughed, a bitter, defiant laugh, the first glimmer of hope.

“I can have you committed if I think you’re in danger of suicide,” she said, leaning toward him from behind her desk, wondering about her unpaid fee.

He stopped laughing. “You don’t want to go there,” he said. “Trust me.” He got up and walked out the door.

The rest of that year was Spartan discipline coupled with continual, ferocious acts of will. He stripped away non-essentials and exerted himself physically until there was not an ounce of fat on him. But breathing still required a conscious choice, sleep remained sporadic, and he hardly ate.

And then one day, toward the end of the year, he slept eight hours straight, was ravenous when he woke up, and his lungs sucked in air without prompting. He was back on the outskirts of town.

This is all there is.

And it is enough.

Tagged as John Bennett, Poetry, shards, The Outskirts of Town