the wicked witch of dead sex 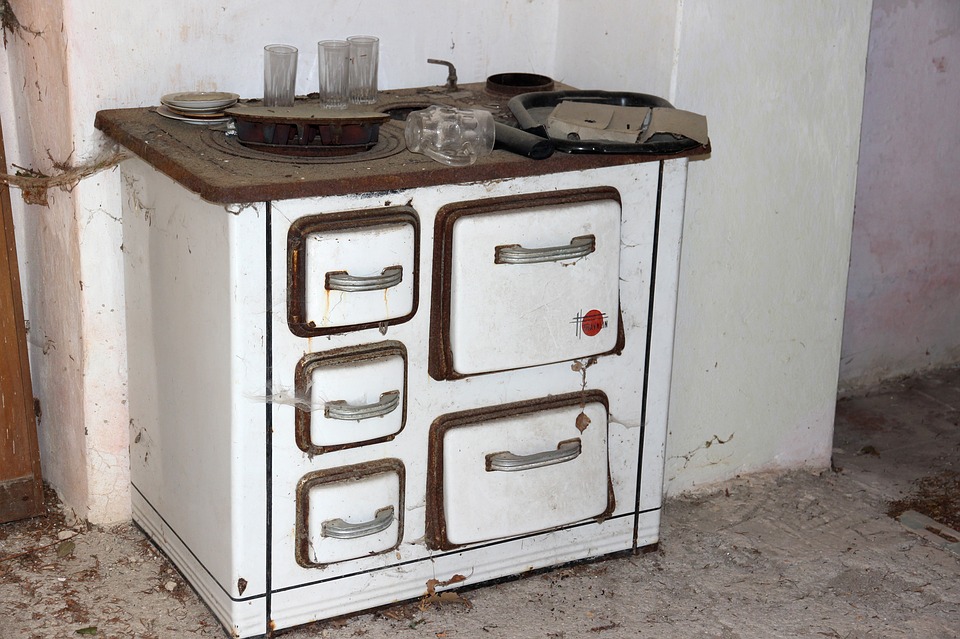 The Wicked Witch of Dead Sex

Secret admiration societies stockpiling hemlock. Skillets filled with half-baked fish. The warning light that blinks while you sleep. The line you step over continually in spite of the spiders and quicksand. The furry answer that you stroke like a kitten. The tiny viper that coils up in your knee sock. The pledge and promise that you can’t keep your hands off. The trembling turtle dove on the high-voltage wire. The circling hawk. The tuba band of beer-soaked Germans.

Sex dies, sex dies, and then what? You retreat to a house made of gingerbread and huddle close to the oven, telling lies to the wicked witch who sits in her rocking chair and checks you out with her one good eye.

“Let me touch it,” she says in her crackling voice.

“Stoke the coals in the oven then,” she says, “and set the table.”

“Come on over here and give me a peek at it,” she says, and swats you alongside the head with her broom.

“You want I should turn into a princess?”

She lets out a screech, hops on her broom and flies around the room two or three times, stirring up the bats that had been hanging from the rafters. Her burlap gown slides up her thighs, revealing gray legs covered with hair and warts. She lands back in her rocker, exhausted, and flings her witch’s hat in the corner. She begins furiously scratching her dry scalp, her tangled gray hair dancing every-which way.

You begin to wish sex hadn’t died. If sex hadn’t died you’d be in the arms of some golden girl on a tropical beach instead of trapped in a witch’s gingerbread house in the Dark Forest.

You’re startled out of your reverie by her gnarled hand clutching your knee. She’s kneeling before you, her eyes green and sad.

“It’s only memories,” she says softly. “Here, let me show you what the future holds.”

And she opens the oven door.